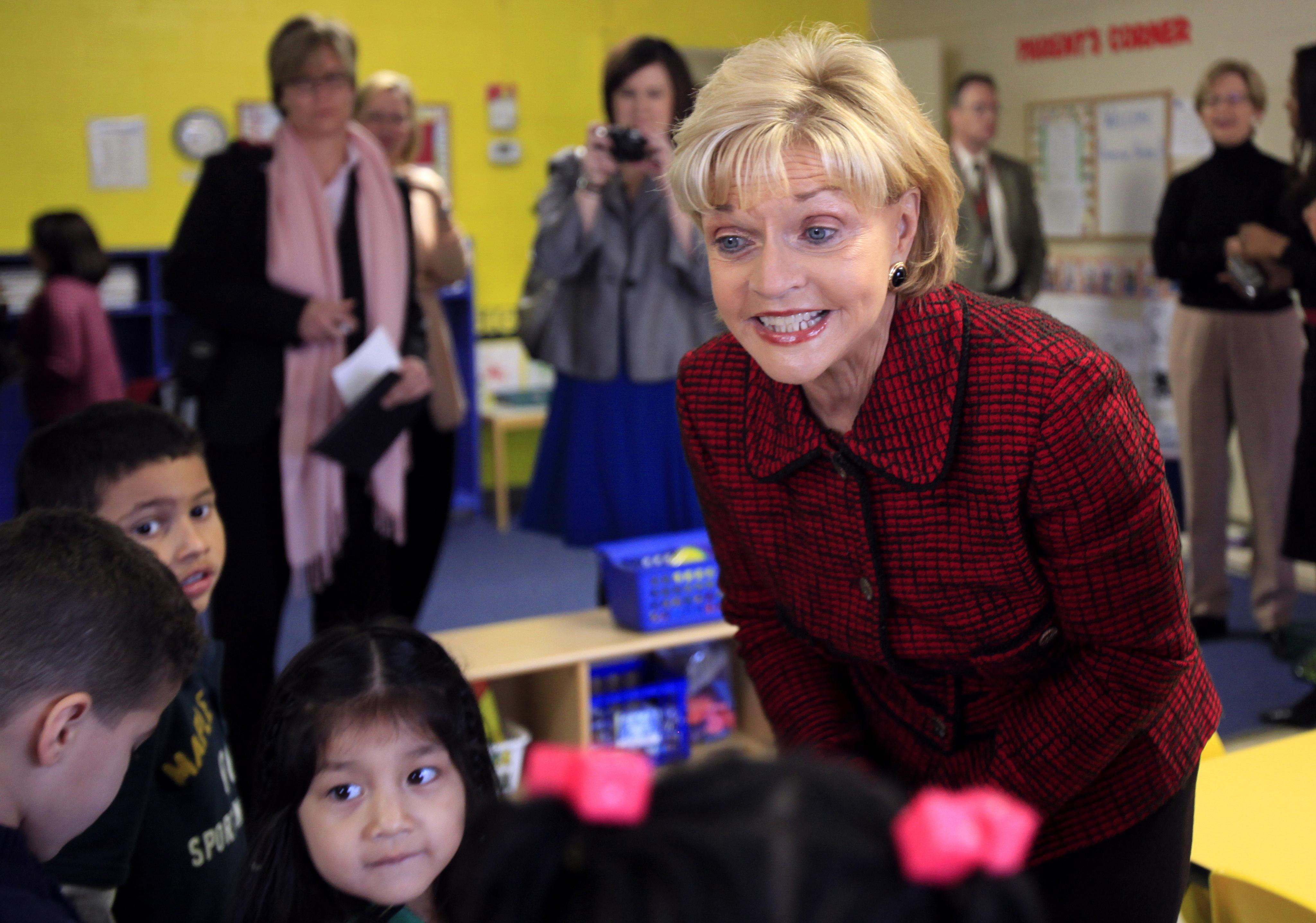 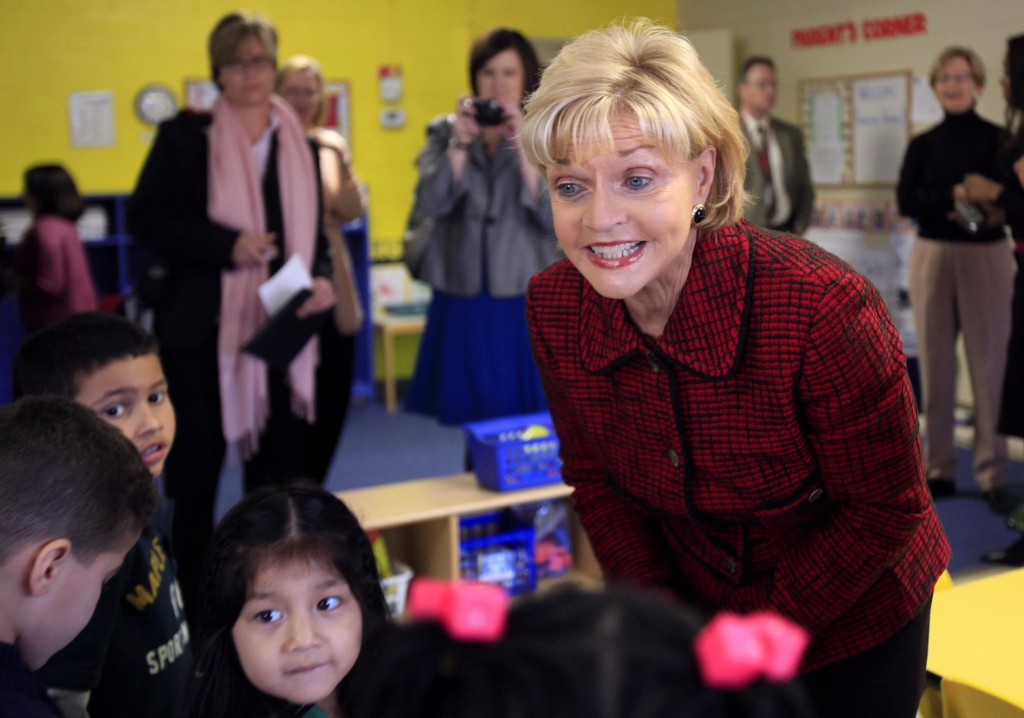 Lame-duck Bev finally decided that she HAD to speak up on the man-on-man sex scandal at state Democrat Party HQ.   On Tuesday, she told the press they just need to“Get Over it.”

By Tuesday evening, someone had apparently gotten to her — put her in a headlock — and, um, “explained” to her that she IS the head of the Democrat Party and needs to step out front to try and stop the bleeding.  So,  we got a new story:

The chairman of the state Democratic Party is expected to resign after an avalanche of top elected officials called for his ouster Tuesday amid revelations that he authorized a secret agreement to pay a former staffer to keep quiet after making sexual harassment allegations.

Gov. Bev Perdue, after refusing to comment on the issue for days, said she told Chairman David Parker that “he had lost the confidence of Democratic leaders, and I asked him to step aside for the good of the party.”

Her statement came hours after five statewide Democratic elected officials also asked him to step down in a controversy that cost the party’s executive director his job earlier this week.

The allegations are garnering national attention because North Carolina serves as a key state in President Barack Obama’s re-election strategy and host of the Democratic convention this summer. It also is distracting from the party’s final push before the May 8 primary. Early voting starts Thursday.

“Given the importance of this election to our state and our country, a change needs to be made as we prepare for the general election in November,” read a joint statement from the five Democratic Council of State members.

By Wednesday morning, Bev was admitting that she KNEW about all of this in late 2011, when it first happened.

Boy, is this not a textbook case about how machine politics can turn around and bite you in the keister?  I swear — some time down the road — it’s going to come out that Bev was a paid mole working in the service of Hillary’s right-wing conspiracy.