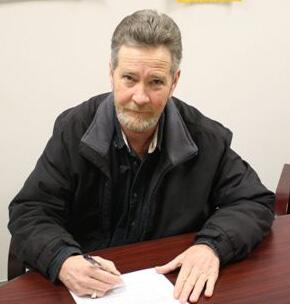 The man at the center of the political theatrics surrounding the Ninth Congressional District race had a few things to tell us.  Some of it — we’ve heard already.  Some of it was news to us.

On February 22, we submitted via email five questions about the saga to Leslie McCrae Dowless.  Mr. Dowless promised to review the questions with his attorney, and then get back to us with some answers.  Well, we got some answers on February 25.  Here’s some of what we learned:

When you compare the substance of what we learned with what we were spoon-fed  by the drive by media and the state board of elections, it dawns on you just how poorly served we are by both institutions. 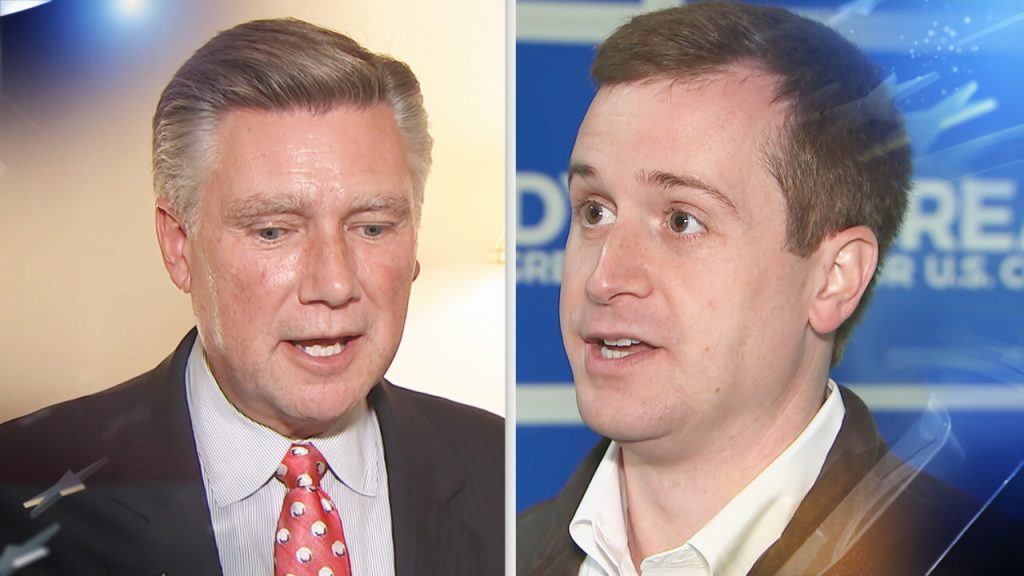 What follows is an exact transcript of our “discussion” with McCrae Dowless.

TDH:  Have you ever spoken with Dallas Woodhouse or Robin Hayes or anyone else employed by the North Carolina Republican Party? If so, can you tell us about the nature of those conversations?
LMD: Yes – I have spoken with both Robin Hayes and Dallas Woodhouse.  Mr.  Hayes called to offer congratulations and thank me for my hard work on the Mark Harris campaign the day after the election.  Mr. Woodhouse and have spoke a couple of times though the campaign at different events, and also at the Board of Elections recently.  My communications with him have always been very general and he has also thanked me for my work with the Republican party.  I also want to say a special thank you to Dallas Woodhouse for his comments about me at the Board of Elections Hearing last week so that he made it very clear he would no condemn me without a fair hearing.  He is a fair man.
TDH: Who introduced you to Mark Harris and his campaign for Congress?  About when did that happen?
LMD: Marion Warren, was the first person to tell Mark Harris about me, and is what led to our ultimately meeting each other.  This would have been sometime in the early spring of 2018.  Marion Warren is a former District Court Judge from Brunswick County who then went on to become the current head of the North Carolina Administrative Office of the Courts.  He has announced he is retiring the end of this month to go with Former Chief Justice Mark Martin to work at a Law School in Virginia as Justice Martin’s assistant.
TDH:  Who actually HIRED you to work for Mark Harris?
LMD: As Dr. Harris testified last week at the Board of Elections hearing, he is actually the person who hired me to work on his campaign.
TDH: Are you aware of anyone providing services for Dan McCready even slightly similar to what you provided Mr. Harris’s campaign?  If so, can you name them?
LMD:  It is my belief that the Bladen Improvement Pact provided services for Dan McCready but for some reason unbeknown to me, the people in that pact seemed to operate individually during 2018 instead of as a pact.  A guy named Jeff Smith also organized a ballot recruiting campaign for the Democratic Sheriff candidate and Dan McCready.
(End transcript.)
It’s funny that the name “Jeff Smith” would come up like this.  We found a number of drive by media interviews where someone named “Jeff Smith” was repeatedly used as an anti-Dowless talking head / source.  (See HERE and HERE and HERE as examples.)
(A search this morning found that all campaign finance documents for 2018 Bladen County sheriff Democrat nominee Hakeem Brown had been pulled off of the state board of elections website. )