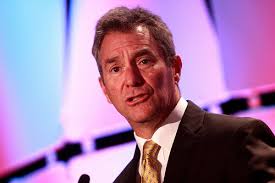 Conservatives for Guilford County, one of the most vocal, active conservative grassroots organizations in the state, has spoken loud and clear on the 6th congressional district and US senate races for 2014.  Greensboro pastor Mark Walker was the overwhelming favorite for the House race, while Cary physician Greg Brannon scored a significant victory over the rest of the GOP field for US Senate.

The candidates for both races appeared before the group in Greensboro a few days ago.  Noticeably absent were House candidate Phil Berger, Jr. and Senate candidate Thom Tillis.   Tillis’ absence evoked a pithy comment on Twitter from state Democrats’ opposition research guru: