*JUUUUUUST what we asked for.*

Thom Tillis — who gives poop a run for its money in the organic fertilizer market — is teaming up with Texas senator John Cronyn — (spelled correctly) — (RINO) and Democrat Dick Durbin of Illinois to bring hundreds of thousands of illegals across the Mexican border and give them amnesty:

What is being billed as “bipartisan” talks about immigration reform is really the resurrection of the Gang of Eight through a Gang of Four, including Republican Sens. Thom Tillis (R-NC) and John Cornyn (R-TX), who are in favor of amnesty for hundreds of thousands of illegal aliens.

The Gang of Eight crafted the Border Security, Economic Opportunity, and Immigration Modernization Act of 2013, which expired after the House did not take up the bill

Now, Tillis and Cornyn are joining forces with Democrats Sen. Alex Padilla (D-CA) and Dick Durbin (D-IL), the latter of whom was in the original Gang.

Instead of trying to craft an agreement from scratch, the group is going to use smaller, already introduced, bipartisan immigration-related bills to try to put together a package that could get the 60 votes needed to advance through the Senate.

The Hill also reported on Biden’s plan to drop Title 42 next month, which is the Centers for Disease Control and Prevention’s (CDC) statute to limit migration into the United States to protect citizen from exposure to the coronavirus:

The administration’s decision has sparked fierce pushback from Republicans as well as some Democratic senators. But the administration is also facing pressure from a swath of Democratic lawmakers and immigration advocates to stick by the decision, arguing that the Trump-era program is inhumane.

A GOP demand for a vote to effectively block the administration from lifting Title 42, which has also gotten snagged by a court fight, has stalemated a deal for $10 billion in coronavirus aid. Republicans view the two issues as related because the administration’s decision to lift Title 42 comes as there is a broader coronavirus public health emergency still in effect

“We’ve got a list,” Durbin said in the Hill report. “We’ve got a starting list. There could be some more. But it’s a starting point. I’ve talked to four or five Republican senators today. There’s a genuine interest in doing something.”

Breitbart News reported that Biden officials are now preparing for a “mass migration event” at the border where they expect a foreign population the size of Atlanta, Georgia — roughly 500,000 — to show up every month hoping to be released into the U.S. interior by the administration’s expansive Catch and Release network.

Amid those warnings, Tillis and Durbin confirmed to the Hill that they are pushing to revive an amnesty plan for illegal aliens with fellow senators, Breitbart News reported:

“Yes … we want to sit at a table and ask members who have immigration, bipartisan immigration bills, to come and propose those bills to us and see if we can build a 60-vote plus margin for a group of bills. It may not be possible, but I think it is,” Durbin said, asked about holding meetings after the recess. [Emphasis added]

Tillis, asked by The Hill about the talks, added that after the recess he wanted to “start some working groups leading up to whenever we can have a [committee] mark up.” [Emphasis added]

“The only way that we’re going to get real progress is have a four pillar discussion — so immigration reform, DACA, border security and then I think asylum reform is pretty important  particularly with that’s going on with Title 42,” Tillis said. [Emphasis added]

“Asylum reform”, eh?  Do you guys recall the remarks Thommy’s buddy Durbin made some years back?  Durbin compared US servicemen to Nazis, the KGB AND Pol Pot’s thugs.  He resisted apologizing until the heat got too intense for him and his fellow Dems. So, Durbin has more respect for illegals than he does for our servicemen. (With friends like DICK …)

This is yet another example of Thommy turning tricks for his US Chamber pimps.  Not many people at all in NC want what he’s selling here.  But the Chamber, with their big checks, want it. BAD. 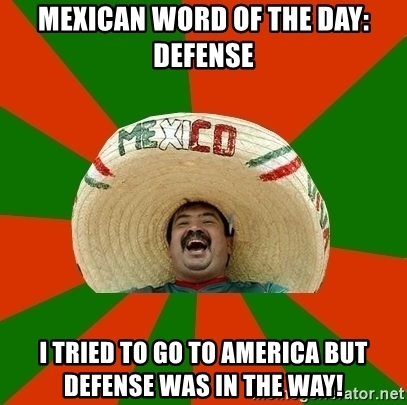 He barely beat mortally-wounded Kay Hagan in 2014.  The same with Cal Cunningham in 2020.  Thom has never seen 50 percent of the vote.  He and his boy Paul Shumaker like to pull the ‘Hey, Thom is better than the other guys’s guy/ gal’ scam. 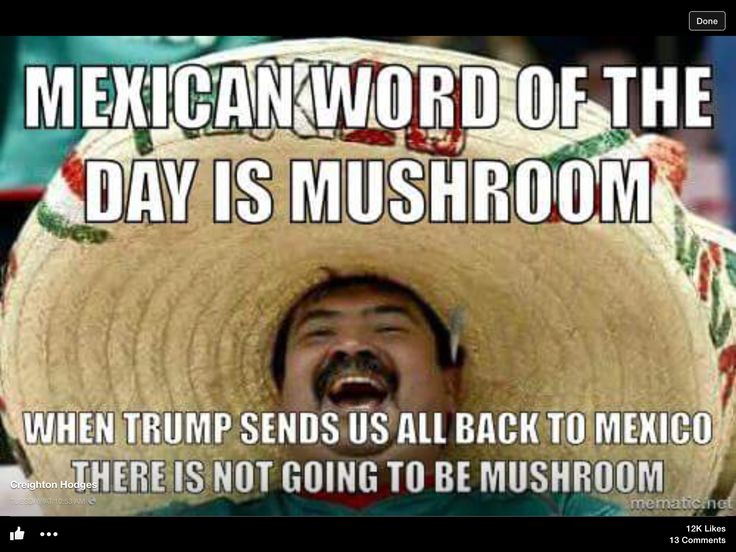 We need to do better than voting for the lesser of two evils.  We have to get Thilli$$$$ OUT of public office.  It’s about more than a comparison with his opponent.  This guy is all about pushing things that will destroy our country, while collecting big checks for his, um, work.

8 thoughts on “Tillis: “We need MORE Mexicans. My yard is a mess!’”