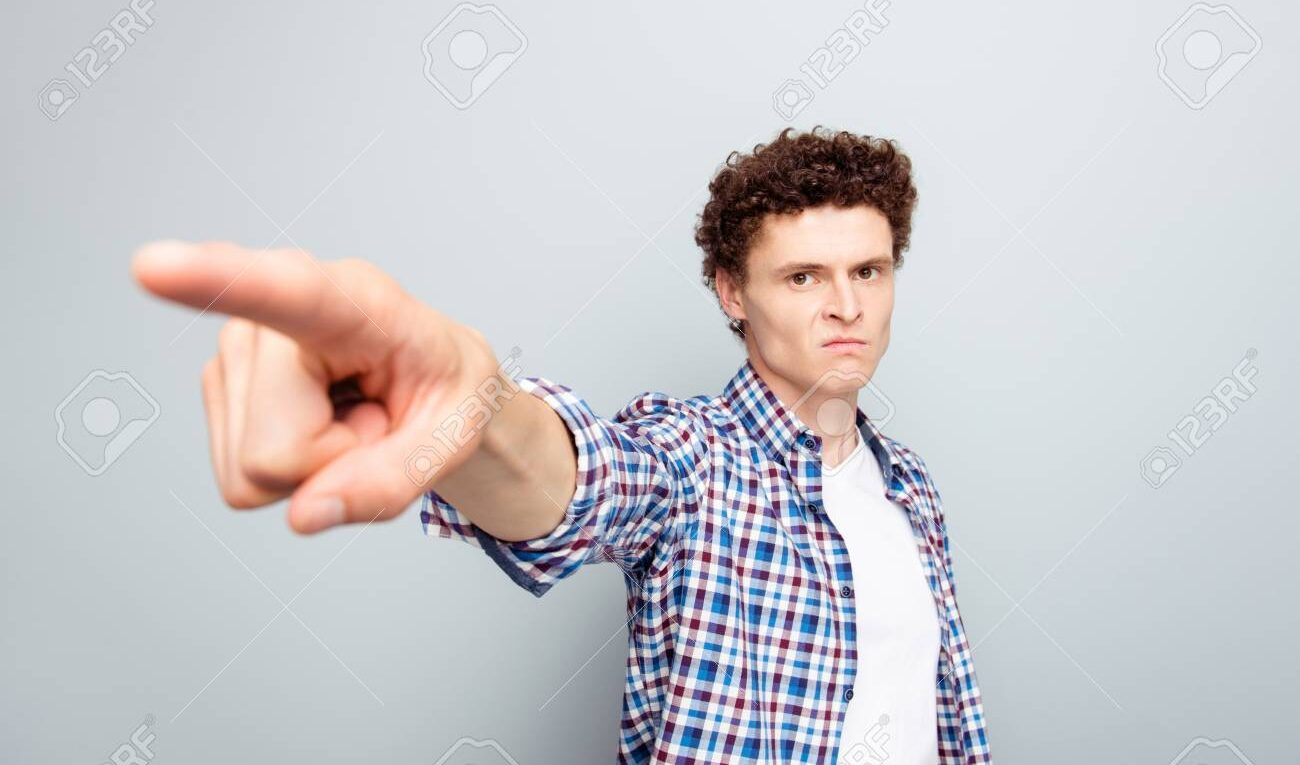 My patience is running out with all of these low-T folks blaming Donald Trump for Tuesday.  Trump WAS NOT ON THE BALLOT.

The Republican establishment made no changes since 2020.  They just sat on their hands and said ‘Wait til this red wave comes.’

I remember the big GOP takeovers of 1994 and 2010. I was a drive-by in 1994, and an observer / participant in 2010. NO ONE saw those two coming.  No one had any idea that they were coming or how big they would be.  How in the hell could you sanely predict one THIS YEAR and its size? 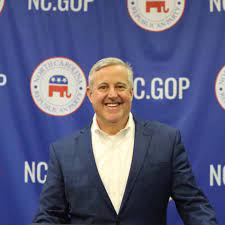 The NCGOPe did not change the voting rules ol’ Roy and the gang instituted during the COVID lock-down.  Their rules changes and others similar to them really helped Dems here and across the country.

In Raleigh, we barely got a supermajority in the Senate. In the House, the GOP came up one seat short.  Ironically, it appears that screwups at NCGOP HQ ‘bigly’ cost us the seat currently held by retiring Rep. Larry Pittman.  Winning that seat could have been a real game-changer.

It MAY still happen.

So, thanks to the amateurs at the state party, we’re still at the mercy of ol’ Roy’s veto pen.

People want to hear more than ‘Biden Sucks.’  They KNOW that.  They want to know WHAT you are going to do to clean up his mess.  Unfortunately, the GOPe here and in DC have so watered down what being a Republican means.  It no longer means “Like Jesse Helms” or “Like Ronald Reagan” or “like Barry Goldwater.”  Basically, it means inserting a letter R in parentheses after your name.  That’s IT.

We’ve had Republican majorities where spending AND debt increased.  We’ve had GOP majorities create new government bureaucracies, instead of cutting government.  Outrageously enough, we’ve had NO COMMENT from the NCGOPe over state hospitals pushing sex changes on minor children.  *Thank God Nelson Dollar has a job.* 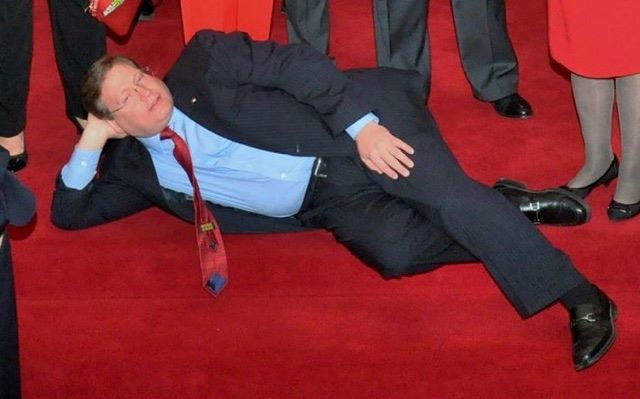 It’s hard to make someone change a lifelong habit (like voting for the D).  You have to say more than “Here’s an R. Give me that D.”  You have to be able to credibly tell them: “We’re going to cut taxes, cut the size of government, crack down on crime, secure the border, and give you more power to make decisions about your and your family’s lives.”

One of the bright spots on Tuesday was the school board races.  Angry, conservative leaning parents all over the state snatched seats from lapdogs for the bureaucracy. (Meanwhile, the GOP political establishment dumped all kinds of cash into races in those lost causes known as Wake and Mecklenburg. And earned nothing to show for it.) 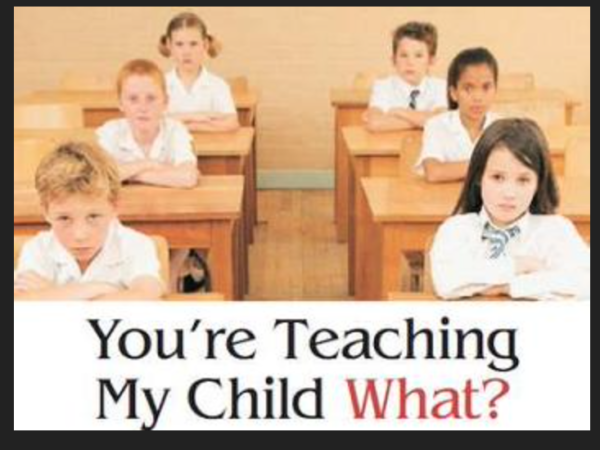 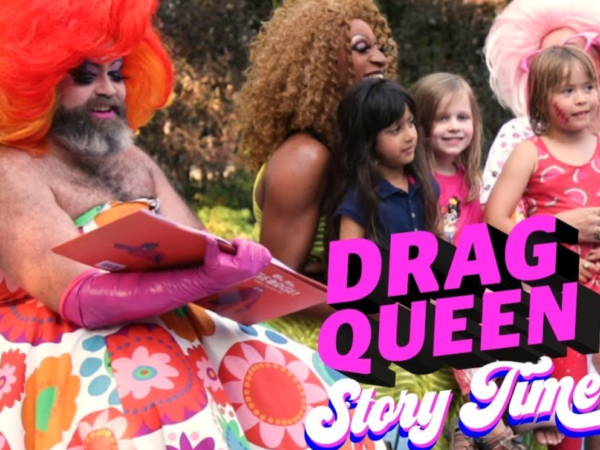 Listen to the people.  Communicate to them that you feel their pain.  Tell them how you’re going to help. It’s amazing how well, and how often, that works.

The definition of insanity is doing the same thing over and over again, and expecting different results each time.  We’ve seen the Tim Moore/ Phil Berger/ Michael Whatley / Mitch McConnell / Kevin McCarthy / Ronna McDaniel Show before.  It wasn’t pleasant before. It’s not likely to get better in reruns.  In private business, people who fail as badly as they have generally have the decency to resign in disgrace.

Really hard times are still coming.  They’re right around the corner.  We need to stop the political jockeying / kabuki theatre and figure out how the hell the blow on this county and its people can be softened.