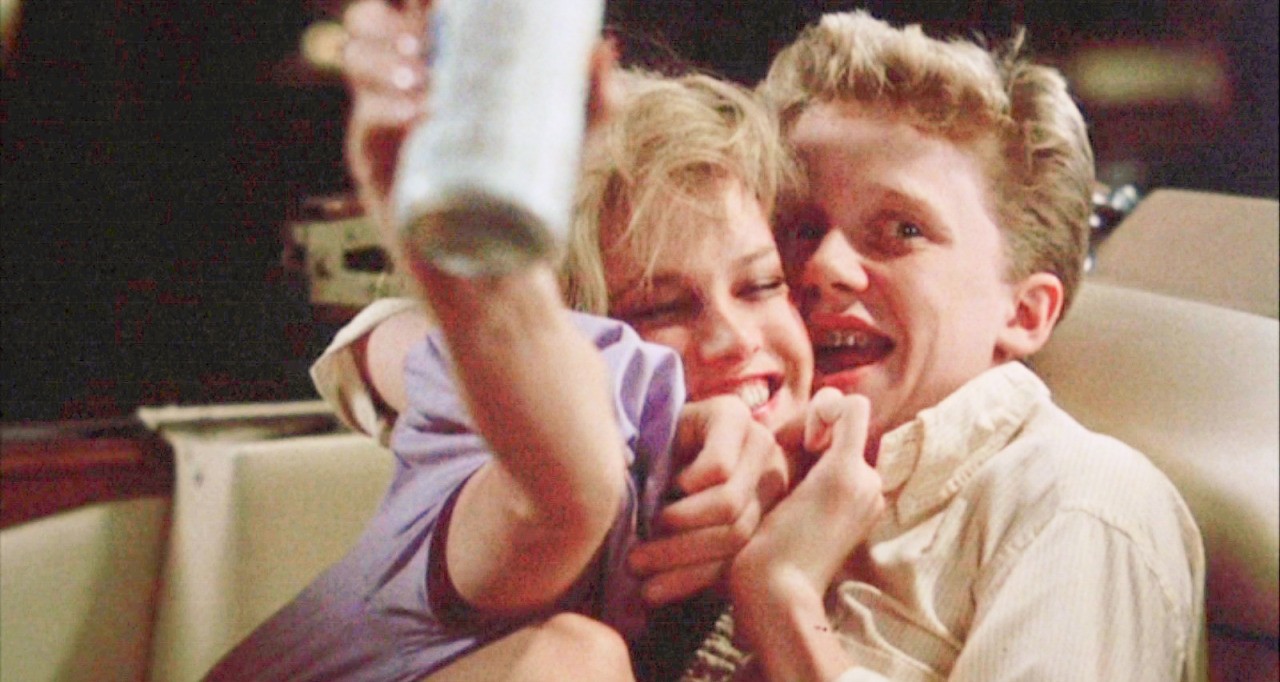 It was 1991.  I was working on the Senate side of Capitol Hill while wrapping up my undergrad studies.  The  big excitement — other than  the First Gulf War — was the confirmation hearing of an up-and-coming conservative jurist to the US Supreme Court.  It looked like smooth sailing for the nominee until a woman came out of the woodwork with some tawdry years-old allegations.

It sounds like we’re talking about 2018 and the Brett Kavanaugh hearings.  But, no, that was Clarence Thomas’s confirmation hearing.  Thomas, only the second black justice to serve on

the high court. had his reputation run through the mud by congressional Democrats and their comrades among the liberal interest groups.  Rumors abounded — and made the nightly news and morning paper headlines — despite a lack of ANY evidence.

Of course, the usual RINO suspects are ducking and covering and seeking a delay on a vote on Kavanaugh.  It’s amazing.  The Democrats — allegedly the party of peace and love and compassion — always show up to fight loaded for bear.  Republicans, on the other hand, have a shameful history of bringing knives to gunfights.

So, Ruth Bader Ginsburgs, Sonia Sotomayors and Elena Kagans sail through their

confirmations under GOP majorities.  But Clarence Thomases and Brett Kavanaughs get the living hell beat out of them with little help from senators from the very party of the president that nominated them.

Diane Feinstein – also a senior member of the Senate Intelligence Committee – has been employing a Chinese spy in her office for aeons.  But here we are all wrapped up in what Judge Kavanaugh may or may not have done at a high school kegger THIRTY-FIVE YEARS AGO.

In my book, anything you may have done while in high school — that did not injure or kill anyone or cause serious property damage — can be rightly dismissed as stupidity.  There’s quite a stupidity epidemic raging among American teens.  Many of them get cured right about age 20 or so.  (Unfortunately, many do not.)

Judge Kavanaugh and I are about the same age.  I’ve encountered people on social media, and in person, who try to tell me that we (a) hung out in high school, and (b) had some awesome adventures / experiences together.  And I don’t remember any of it.

You may be able to chalk it up to being middle-aged.  Or maybe they have me confused with someone else.

Can you imagine having to talk in detail NOW about events during a specific Friday or Saturday night from your high school days three decades ago ???

Just as with the Clarence Thomas debacle, it’s a travesty to throw decades old allegations of misconduct out there with no supporting evidence.  I see some of the same people who vociferously defended Bill Clinton from his accusers giving what-for to Judge Kavanaugh. And Clinton’s victims could actually back up their claims.

I’ll have to admit, I was indifferent to Kavanaugh when he was first nominated.  But after seeing what’s being done to him, he needs to be sitting up there with Clarence & the gang.

If someone believes criminal conduct occurred, they need to file a report with the appropriate law enforcement authorities. Trials were not meant to be carried out via the news media.

Slandering someone because you disagree with them on the issues is the real crime here.

2 thoughts on “We’ve seen this movie before.”