Well, the smoke has cleared.  The damage has been done.  Some people have celebrated.  Some are sobbing pitifully.  We’d like to take a few moments to recap Tuesday’s action and talk about what it may or may not mean for the future: 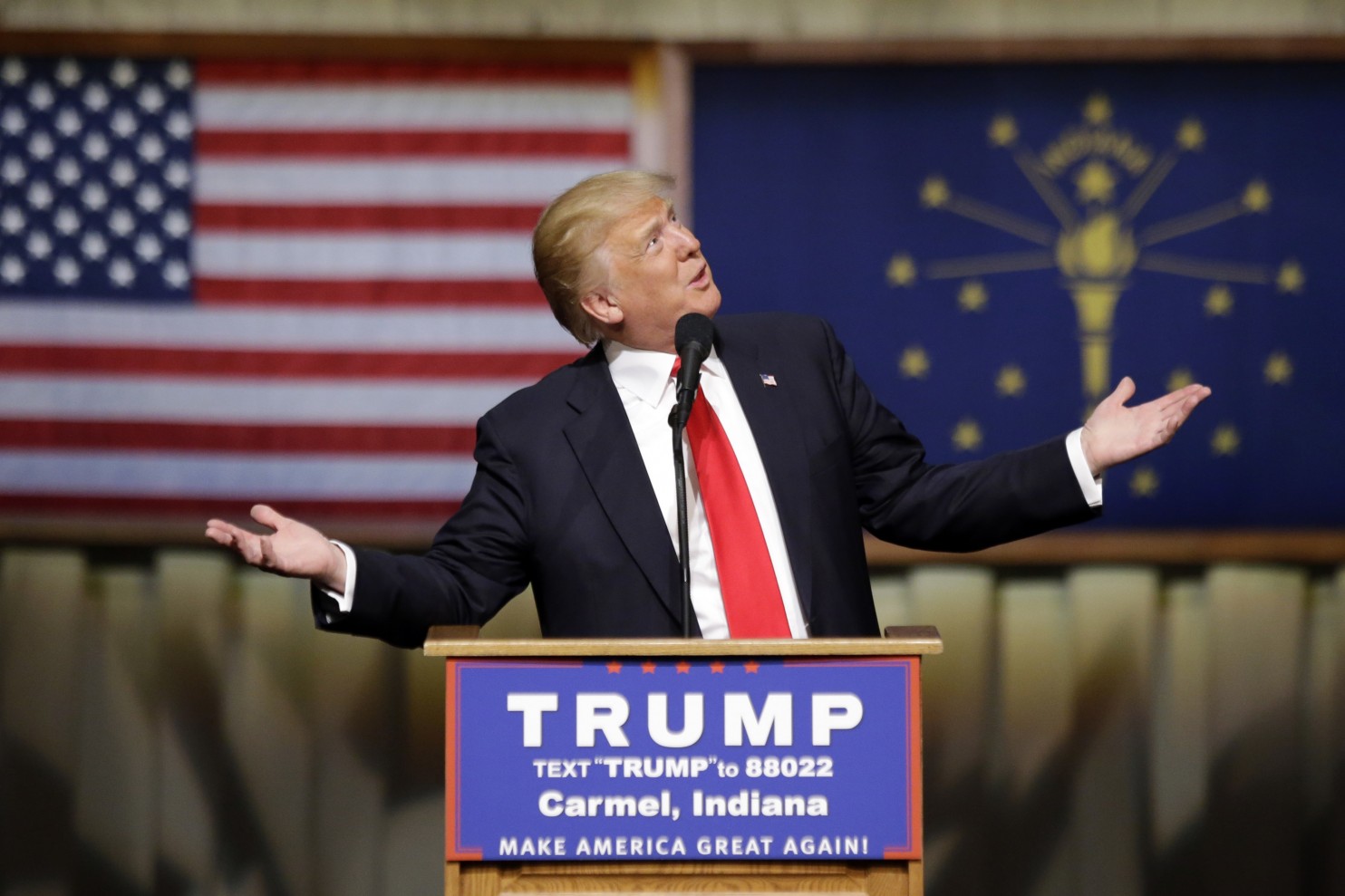 PRESIDENT:  I know it was a shocker,  but GOPers renominated Donald Trump.  State Dems went with Joe Biden.  As I said  before,  I cut my teeth on politics in the 1988 presidential election as a low-low-low-level aide to the Bush-Quayle campaign in the Carolinas.  I remember the big scandal that year involving then-Democrat candidate and US Senator Joe Biden (D-Del.).  Biden was accused of plagiarizing a speech by British Labour Party leader Neil Kinnock word for word.  Democrat operatives ran an ad showing Biden and Kinnock giving the same speech, side-by-side, in a split-screen.  Biden and Kinnock both spoke about working with their dads in the coal mines.  The problem?  Biden’s dad owned a car dealership.  (He rarely even got his hands dirty.)

The driveby media at the time was all in for Massachusetts governor Mike Dukakis.  So,  the pressies beat the snot out of Biden over this.  They accused him of not having the character to be president.  Biden soon dropped out of the race.

It’s funny, though.  Obama picked Biden to be VP in 2008,  twenty years after the big plagiarism brouhaha.  I guess the drivebys figured out that Biden somehow got all that “character” back.

Now,  you really struggle to find anything on Google — video or print — about the Biden plagiarism scandal. The drivebys are bound to have archives.  Will we hear about Kinnockgate in 2020?  Don’t hold your breath.

DEMOCRAT TURNOUT.   I know that many will easily blame the larger Democrat vote on the more hotly contested Democrat presidential primary.  But just take a look at how many more votes the Democrat nominees for governor and US senator received than their Republican counterparts:

THE JOHN RITTER PHENOMENON.  John’s the epitome of a nice guy.  He’s a good ol’ church-going country lawyer with a wife and a baby.  He runs a small law practice in the West End community of Moore County specializing in things like real estate, divorce, and traffic tickets. 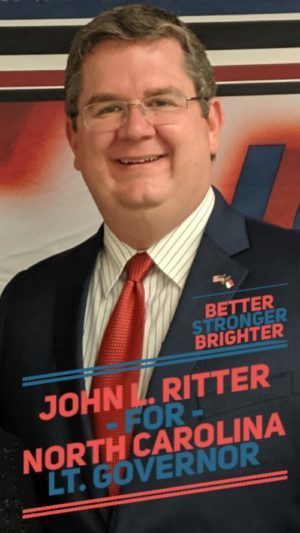 John filed for lieutenant governor on a whim.  For someone who had NEVER run for ANYTHING,  that was quite a leap.  John traveled the state, participated in some candidate forums and made a few speeches.  He put up a few signs in  the vicinity of those appearances.  Calling his budget shoestring would be an overstatement.    It was easy to lose track of him in the field of nine Republicans running for the office.

A few days before the big vote,  someone talked him into advertising with our site.  He did it,  and I said a few nice words about the guy in an election preview story.

When the smoke cleared on Tuesday, John had come in first or second or third in quite a few counties.  Statewide,  he finished a respectable fourth — just a smidgen behind the incumbent, but retiring, superintendent of public instruction  Mark Johnson.  (The other two ahead of him were senator Andy Wells and activist Mark Robinson.)  Some of the people Ritter beat — rather, walloped — included former congresswoman Renee Ellmers and former state Rep. Scott Stone.

John actually got ALMOST AS MANY  votes running for lieutenant governor as Holly Grange did running for governor. 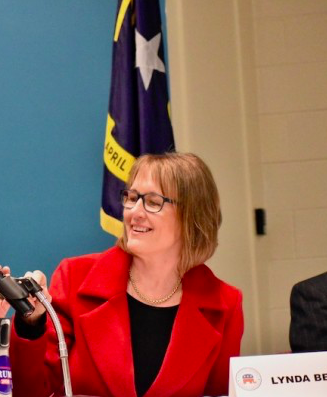 A SURPRISE (KINDA) in NC-11.    Polling had predicted a runoff between activist Lynda Bennett and state senator Jim Davis.  When the smoke cleared,  it appeared we would now be looking at a runoff between Bennett and Madison Cawthorn.  Conservatives in Haywood County had accused Bennett of being a RINO who aided and abetted the punishment and banishment of five local activists from the NCGOP.  She was accused of being a front for the people who orchestrated the punishment and banishment.   Yet,  there were many many instances on social media where Denny King — one of the accused banishers — was sharing  information promoting the campaign of senator Davis.

BOARD OF ED REBELLION  ALIVE AND WELL IN MOORE COUNTY.  Tuesday’s vote cut one candidate from each of two contests for seats on the school board.  The top two vote-getters will run again — against incumbents — in November.  Two more seats — each including grassroots conservative candidates — will also be on the ballot in November.  If all four are successful in November,  there will be a grassroots conservative majority on the school board.  And our sobbing superintendent and his big-spending lackeys will finally be held accountable. 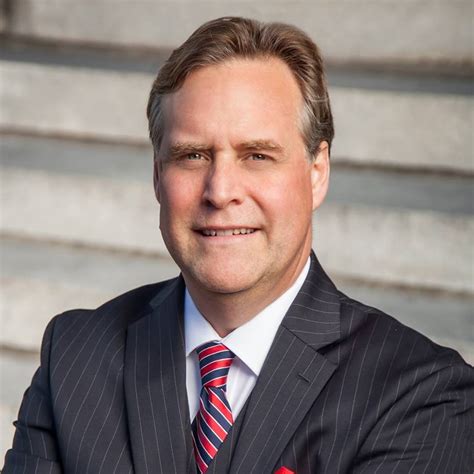 GOOD GUYS DO FINISH FIRST.   There are likely some puckered orifices around Carthage,  Moore County’s seat of government,  today.  County government’s ruling class worked overtime to kill off district attorney candidate Mike Hardin’s campaign to replace retiring prosecutor Maureen Krueger.  Hardin — who had been working as a prosecutor in Cumberland and Hoke counties — was hit with a social media slander offensive of an intensity we have not seen in this county in some time.  The Carthage establishment put up a stooge candidate to try and stop Hardin.  But the slander didn’t faze Hardin.  He stuck to the facts in beating back the establishment onslaught and the stooge candidate.  The Carthage “mafia” is going to have to get used to a new, straight-shooting “sheriff” in town:  District Attorney Mike Hardin. 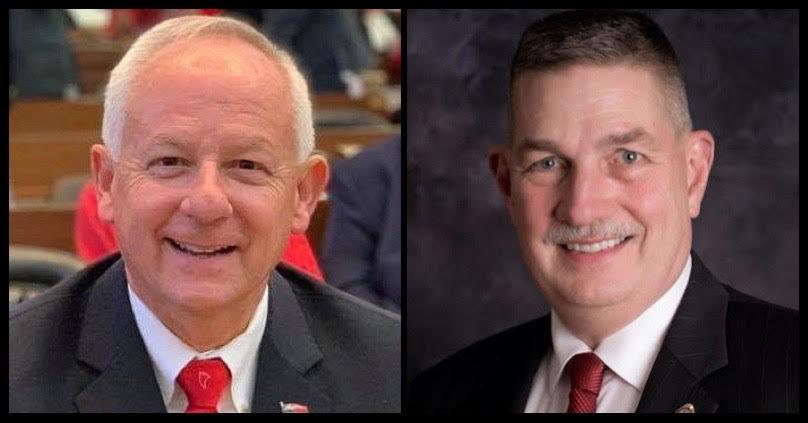 SOMETIMES,  SLANDER DOES WORK.   State Rep.  Jamie Boles got himself reelected to a 7th consecutive term — defeating Southern Pines police chief Bob Temme.  Despite sitting in Raleigh for 12 years, Boles had little to no record to discuss or defend.  Instead, he let lobbyists —  like the establishment’s favorite Bible-thumper Tami Fitzgerald — come after Temme.   We heard from many  a voter disgusted by the Boles (and lobbyist) financed smear tactics against Temme —  a professional with an impressive work history.People who were once impressed with Boles’s service as a funeral director were no longer cutting him any slack.  But the Raleigh-financed slander onslaught was too much or Temme.  Raleigh would rather have a lapdog and a yes-man than someone who actually represents the people back home.  Hopefully,  Bob Temme learned from this race and will be back to try again.