If you’re on Twitter, there’s a place for you to go next week to express your two cents on how to best punish traitorous, two-faced Thom Tillis.

Twitter Space will be home to a discussion called Censure Central on Tuesday, 1/10, beginning at 8PM Eastern. This will be a chance for conservatives to organize and strategize to thwart Raleigh RINOs from once again covering their slimy bagman’s posterior. 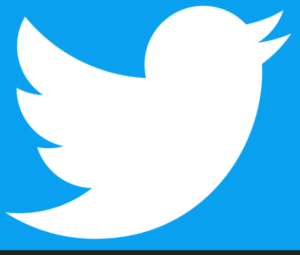 If you want to participate, follow @IsaacBurkeNC. and send him a DM. He’s the organizer — aka The Boss.  He has to OK you to let you in.  Twitter Spaces only work on Android or iOS mobile devices (phones).

3 thoughts on “Upset with Thom Tillis? There’s a meeting for THAT.”