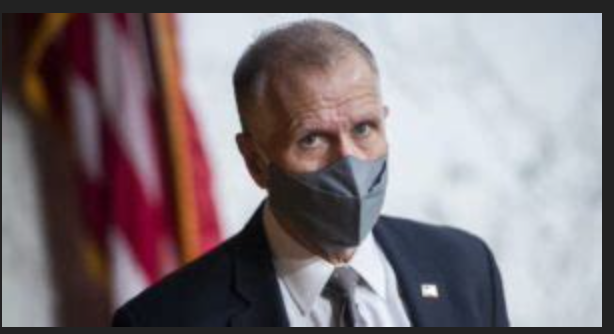 Is Thom Tillis REALLY as petty as he appears?

A PAC controlled by Tillis utilized six figures of cash apparently stolen from FTX customers to oust incumbent congressman Madison Cawthorn (R-NC) in May 2022. The primary 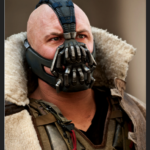 campaign was pretty vicious — as was the run-up to it.  Tillis stepped out front and really threw some verbal abuse at the freshman Republican congressman.

Some pretty far-out things were attributed to Cawthorn.  He, like many others before him, may have had an unusual personal life.  But Cawthorn, for the most part, voted right — much better than our current whorish senior senator.

Following the primary, which resulted in a Tillis puppet taking Cawthorn’s seat, 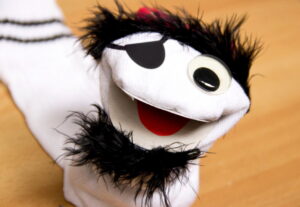 After Rep. Madison Cawthorn lost his Republican primary election, one of North Carolina’s senators noticed a substantial increase in the number of constituent services requests his staff received from Cawthorn’s district.[…]

That’s likely because  Tillis’s office sent out a release last year encouraging Cawthorn’s former constituents to send their stuff to HIM. But, I digress:

[…] Cawthorn and Sen. Thom Tillis notoriously butted heads with one another during Cawthorn’s only term in office, and that became public after Cawthorn called Tillis a RINO, a pejorative term that means a Republican In Name Only.

[…] “Over the last year, my office has seen a noticeable increase in casework for Western North Carolina due to the previous congressman abandoning his district and the constituents he promised to serve,” Sen. Thom Tillis told McClatchy in a written statement on Wednesday. Tillis’ staff said that he received an equal number of requests for constituent services out of the 11th Congressional District in Cawthorn’s last seven months as in his first 17 months.

The requests Tillis received in those last seven months from the state’s westernmost district increased by 100%.

[…] Rep. Chuck Edwards, a Republican who previously served as a state senator, succeeded Cawthorn in January and almost immediately after being sworn in notified the public that Cawthorn did not provide any outstanding casework to Edwards in the transition. The news release said that Edwards had no way of knowing which constituents had ongoing casework or other outstanding federal issues and to contact his staff for help.

“I ran on the issue of providing the best constituent service possible for the people of Western North Carolina,” Edwards said in the release. “I would like to ensure that our veterans, the elderly, the infirm and others who need help get the full benefit of the services they are entitled to.”[…]

Cawthorn released a statement, first reported by Spectrum, that Edwards’ staff never told Cawthorn that he didn’t have everything he needed from Cawthorn’s team and placed the onus on Edwards being unable to do his job.

Tillis thinks otherwise. “Thankfully, the district now has a Congressman in Chuck Edwards who is dedicated to making constituent services his number one priority,” Tillis said. Tillis said his and Edwards’ teams are working closely to identify and resolve any unfinished casework out of Western North Carolina.[…]

Why is this whore intervening in a House-level squabble?  Is it because Edwards was “his boy,” and is stumbling and bumbling right out of the gate?  Doesn’t Therrible Thom have enough of his own stuff to worry about?

Tillis is running PR interference for Edwards.  He put his name on the line for Edwards against Cawthorn, and it appears the horse Thom rode in May is now giving him hemorrhoids. This is about damage control for Big Bad Thom’s image.

Casework is not this huge of a deal. Most people send their requests to several offices.  We now have 14 members of Congress and two senators.  That’s sixteen options to pick from.

(Thom talks really big for someone who hasn’t broken the 50 percent mark since before the 2014 senate primary.  I, for one, wish he’d give us one more shot at him and his sissy record.)

His constituents hate his guts.  But Thom is currently playing to the DC crowd, and likely auditioning for a fat check from K Street.

It doesn’t look good when you attack someone for allegedly being incompetent, and then replace him with a bona fide incompetent.

One thought on “Thom, leave the kid in the wheelchair ALONE.”