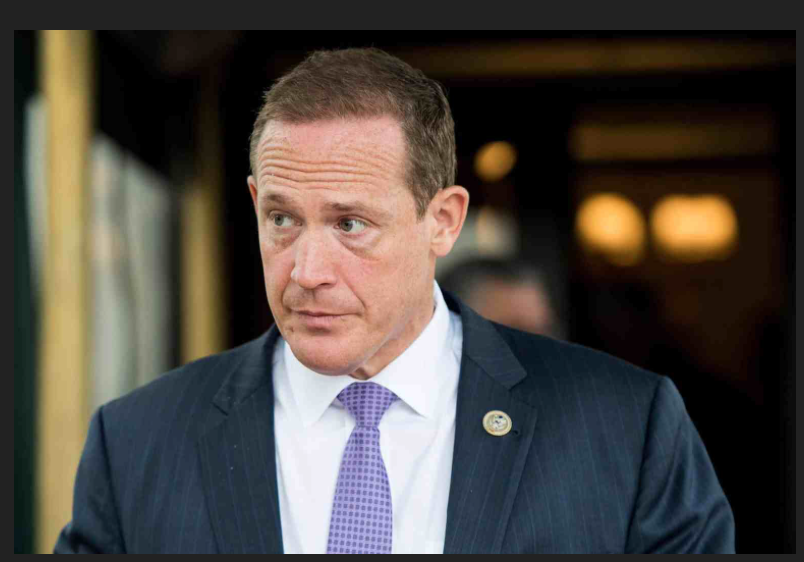 We got an interesting release today detailing our senator-elect’s first two hires.  A guy named Tucker Knott will be chief of staff, while a guy named Chad Yelinski will be deputy chief of staff.  Now, who are these guys?  It’s important to know.  Because they will have the new senator’s ear much more than anyone else during work hours.

Tucker Knott’s full name appears to be Joseph Tucker Knott.  That is very similar to the name Joe Knott, a well-known Raleigh GOPer and attorney who once ran for state AG.  (Possibly Dad? or Gramps?)  I understand THAT Knott family is related via marriage to Chief Justice Paul Newby’s family.  Young Tucker worked for former congressman George Holding before leaving to do some lobbying for Pfizer.

Yelinski is more interesting.  He has been working as Budd’s chief of staff in the House.  He has also worked in the Trump White House, as well as in senior posts with then-congressman Mark Meadows.

(So far, not one whiff of the Tillis stink.)