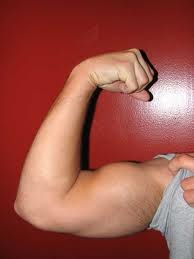 It’s been reported here previously that many prominent Tea Party leaders in the 2nd congressional district are abandoning Congresswoman Renee Ellmers and are gravitating toward GOP challenger Richard Speer of Fayetteville.

Add all that to The Washington Post’s reports about a national SuperPAC running ads against Congressman Walter Jones (R ) in NC-3, and you could very well see THREE incumbent Republicans in North Carolina go down in May’s primary.  (And we thought the Amendment One vote was going to be the only excitement .. )