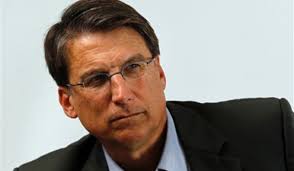 Gov. Pat McCrory and his lawyers are looking for a solid from US Supreme Court Chief Justice John Roberts:

“Today we have asked Chief Justice John Roberts to stay the Fourth Circuit’s ruling and reinstate North Carolina’s Voter ID law,” said Governor McCrory. “This common sense law was upheld by the U.S. District Court. Our Voter ID law has been cited as a model and other states are using similar laws without challenges.

A formal petition asking the Supreme Court to hear the case will follow this request for a stay.

The chief justice CAN say ‘hold the phone’ on doing X until the full court can review X.  But, so far, Roberts has been far from a profile in courage.  He basically rewrote 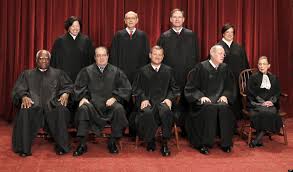 ObamaCare in order to save it from being overturned on constitutional grounds.

This IS actually a great move on McCrory’s part.  IF Roberts grants a stay, voter ID can stay alive for the November voting.  An appeal of the 4th circuit’s ruling will be filed by the state with the high court. It likely won’t be heard until 2017.  (However, we may have governor Cooper and attorney general Stein to deal with by then.)

If this all works the way McCrory hopes, it will mean a lot less chaos and confusion on Election Day –two “crops” the Alinskyites and BluePrinters have been sowing in the state for four years now.