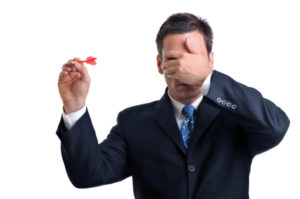 Every so often, we get a poll dropped on us about an upcoming election. I am talking to more and more political pros who suggest polling is getting more and more meaningless. (Citing the prevalence of unlisted cell phones and caller ID, of course.)

How do you tell which polls to put the most faith in?  I know that Senator Helms used to treat the findings of the Long Polling Co. of Greensboro as the gospel.  Every six years, they managed to pick his races ON THE MONEY.  He waited for mailings from Long like a kid waiting for Santa on Christmas.  Those guys never failed him.

The two we hear the most about these days are Civitas AND PPP.  Let’s take a look at how they, and others did in the March 15th presidential primary, shall we?  Here are the final results from March: 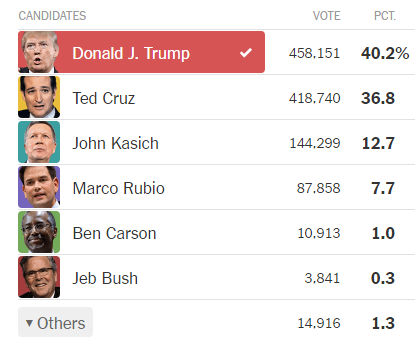 Now, for the polling comparison, courtesy of RealClearPolitics: 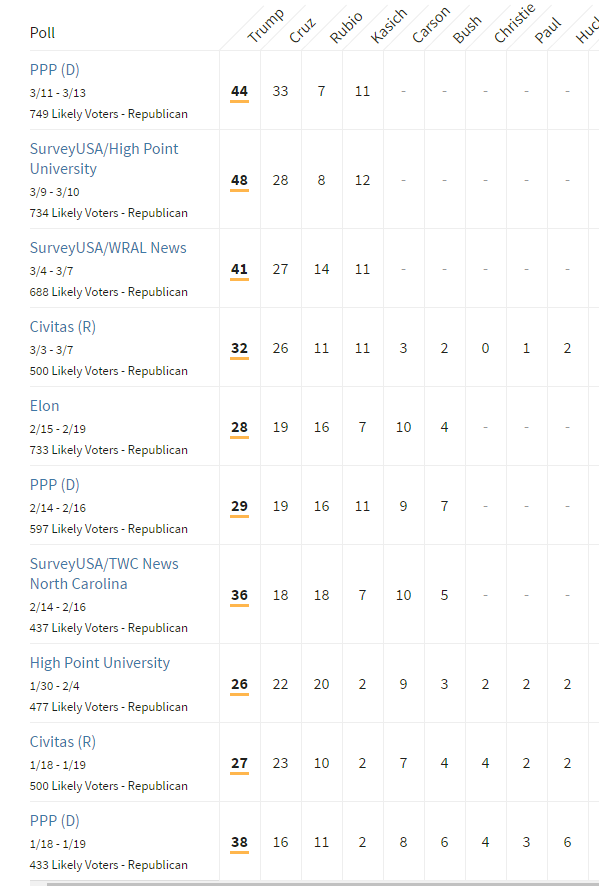 Let’s look at the November 2014 US Senate race: 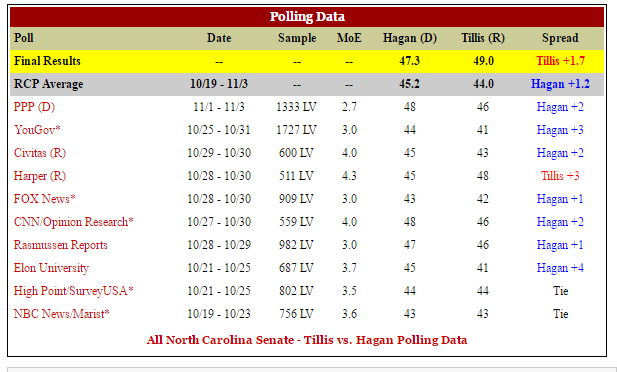 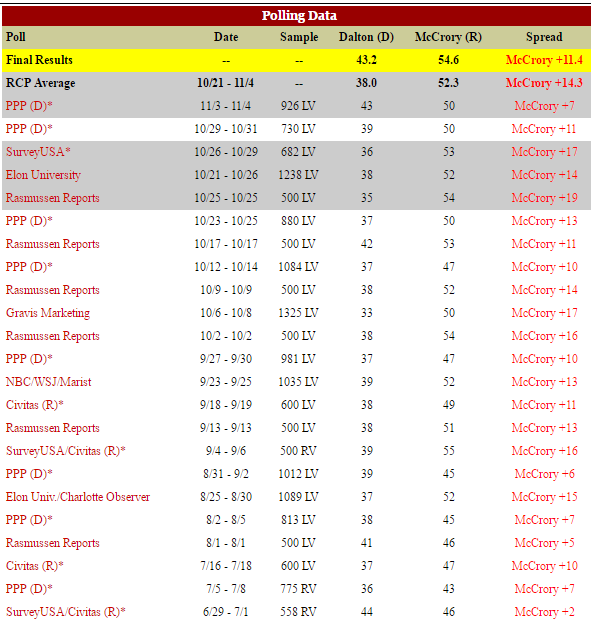 Let’s come back to the present day.  The only polling we’re hearing about in our governor and US Senate races is from PPP and Civitas.  (You’ve seen here Civitas’s polling record in recent years.)   Here’s the Senate race:

PPP has been pretty good at reading Democrat voters, but has not had the same luck in tapping into the mood of OTHER voters.

This race has been all about Cooper until LAST WEEK — when Civitas found a SEVEN point lead for McCrory.  (I’ll withhold editorial comment.  But I will suggest that you evaluate that finding by taking into consideration the Civitas poll’s performance in recent past elections.)

I hope this provides some food for thought on polling.  In these times, with all kinds of technology and the increasing mobility of the citizenry, reliable polling has become a greater and greater challenge.