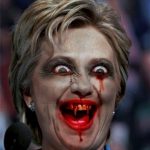 Robert boasted on how he voted for some of his Facebook friends using their identities, and tells them not to worry about voting, because he’s already done it for them.

Robert boasts about how they give you a sticker every time you vote.
He says he will continue to vote all next week! 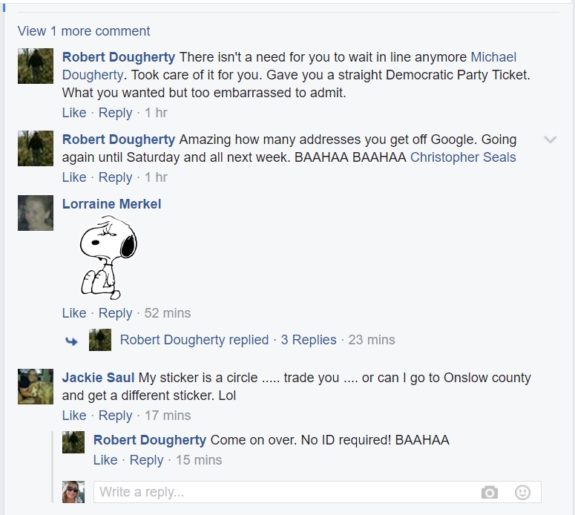 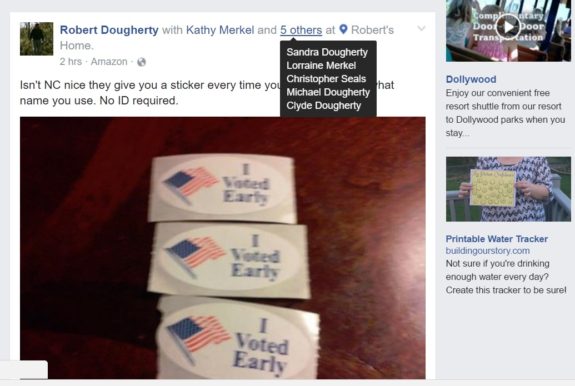