THIS showed up on the Twitter feed of James O’Keefe, the guerilla cameraman who heads up Project Veritas and has collected sooooooo many political scalps in recent years:

For the record, “Tomorrow” = TODAY.

My guess is that Barry Obama will not be releasing any such tape. 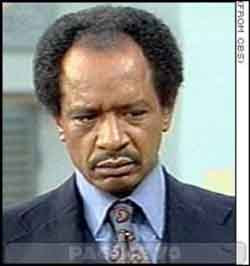 So, Master James O’Keefe himself will be paying us a visit.  (Some words of wisdom for North Carolina liberals?  Check EVERYONE around you for hidden cameras and microphones.  EVERYONE.)

What could our little buddy James have on tape?  Bill Clinton repeatedly uttering the NASTY n-word?  Barry Obama hollering about the honkies like George Jefferson used to?  (Could it be BRAD??????)

None of us here in The Tar Heel State asked to be at Ground Zero for the 2016 political silly circus.  But here we are.