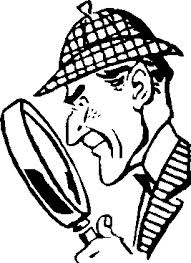 A last-minute firestorm over the apparent spiking of an anti-Hagan story is sweeping across social media.  Thom Tillis partisans are pointing to it as further evidence of the media conspiracy with leftist interests.

I am a former member of the drive-by media. I now find myself in the unusual position of conceding that MAYBE the newsrooms in Charlotte and Raleigh had a point.

Take a look at the linked file.     (It is stored on Amazon cloud storage.)  The purported “smoking gun” is a two-page unsigned “staff review” memo typed out on a blank piece of paper and digitally-scanned.  On an official document, I would expect to see SOMEONE’S name and an official letterhead with contact information.  ANYBODY could have typed up that memo.

The fact that it was released so close to election day should also give you pause. All the time, people try to fool us here with fabricated information.  (As a drive-by, I actually got fooled ONCE with some fabricated leaked information that just about cost the victim of the leak his elected office.)

Also, take a look at the last two paragraphs on the “staff review” document:

[…] These contracts, along with other contracts, appear to be in conflict with the self-dealing provisions of 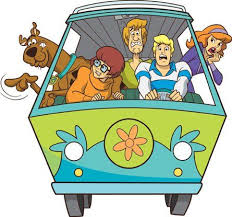 the grant agreement. Given our initial findings, staff recommend that this grant be specifically reviewed as part of the Stale Auditor’s Office audit of the-American Reinvestment and Recovery Act. (See, Attachment C;October 21, 2014 letter to Beth Wood, State Auditor) .

I don’t see an accusation here.  I see a restatement of state government policy. (There is A LOT to smack Kay Hagan on.  THIS — in its current form — ain’t it.)

If I was still in a drive-by newsroom, I would not be willing to attach my name to this JUST yet.  Not without some official on-the-record confirmation of its authenticity and/or somebody official and credible saying THIS needs to be investigated.

3 thoughts on “#ncsen: The mystery of the disappearing “alleged” DENR memo”