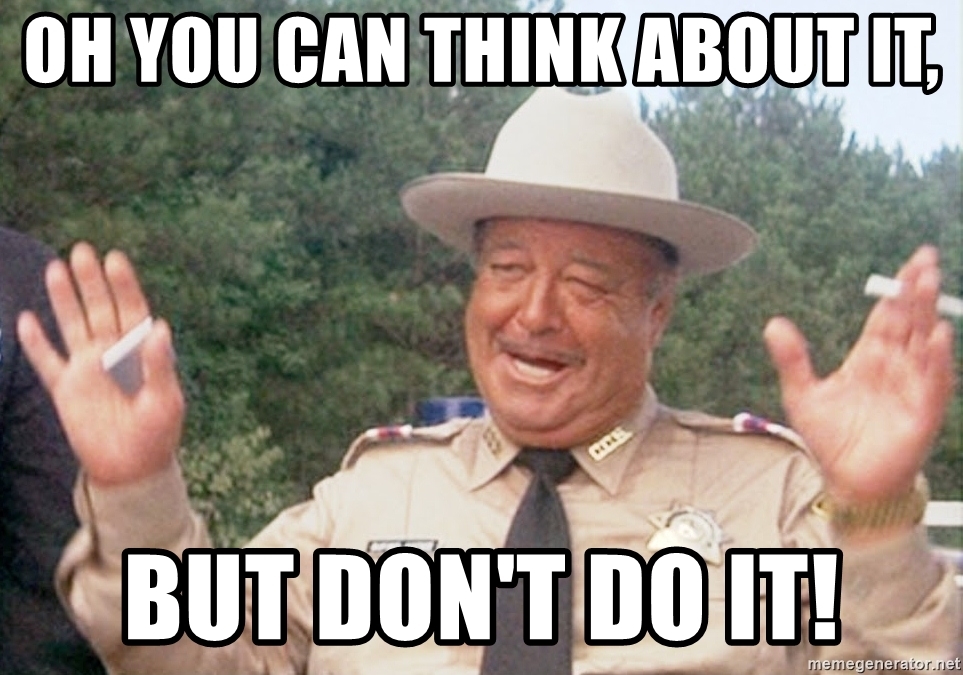 I am hearing from sources inside and outside the legislative building in Raleigh that the GOP super-majority will attempt to use its last days in power to ram through an expansion of the state Supreme Court’s membership.  Word is they will try to add TWO additional justices — basically cancelling out the gains by Democrats in the last two years.

It’s a bad idea for many reasons.  First, you’re simply creating two more opportunities for Democrats to build influence on the courts.  After what we’ve seen in 2016 and 2018, can we really trust the NCGOP gang-that-can’t-shoot-straight to get TWO new justices elected?

Second, it’s moving the goalposts.  Changing the rules.  Pulling some of the same hijinks the East  German and Soviet judges used to pull in The Olympics.  Eight years ago, if Democrats had tried this against Republicans, Republicans would be screaming holy hell. There is no real good reason to expand the court other than for political insiders to try and score some political points.

Instead, why not weed out all the amateurs and shysters infesting the NCGOP political operation, bring in some pros, and win back what you lost THE RIGHT WAY?

Selling the party’s message in a competent manner.  Actually doing in office what you said you were going to do on the campaign trail.  That kind of thing.