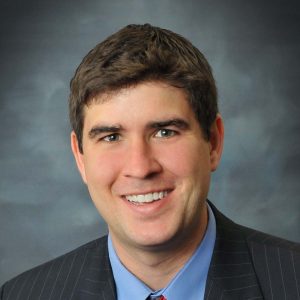 For those of you who may still harbor doubts that “Republican” Supreme Court candidate Chris Anglin was a Democrat plant, consider this:

Campaign  reports were due by October 29.  For some reason, Anglin’s report was date-stamped “received” on Nov 6 and uploaded on Nov 7.

3 thoughts on “The Anglin ‘trick play’”