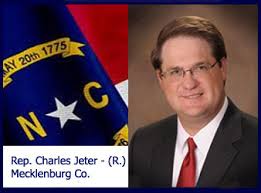 Apparently, some heat is being felt about those $15,000 payouts from the House caucus campaign treasury.

One wel-placed source within the House GOP camp offered up THIS defense of those eight checks:

“We had to drain caucus funds from NCGOP so they could be sent to members in vulnerable districts to inflate their [cash-on-hand] and deter opponents.”

Let’s see.  Here’s the list of the recipients of Charles Jeter’s “generosity”: 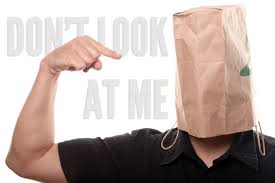 Wait.  Susan Martin is supposedly running for the state Senate.  Why would they be worried about pumping up her HOUSE reelection campaign?

David Lewis is a reputed heavyweight fundraiser who has never been seriously threatened for reelection.  There is no challenger on the radar so far.  Why did he need that big payoff?

I have a suggestion for scaring off challengers that does’t cost a whole lot.  DO EXACTLY WHAT YOU TOLD THE VOTERS YOU WERE GOING TO DO.  Don’t campaign as a conservative, and then vote to raise taxes and grow government.