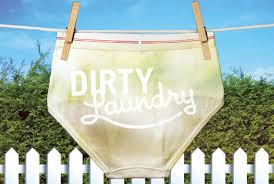 State Rep. Justin Burr and Speaker Tim Moore have been publicly trading barbs over the past few days.  Well, Burr has gotten in the last word — for now — in this affair: 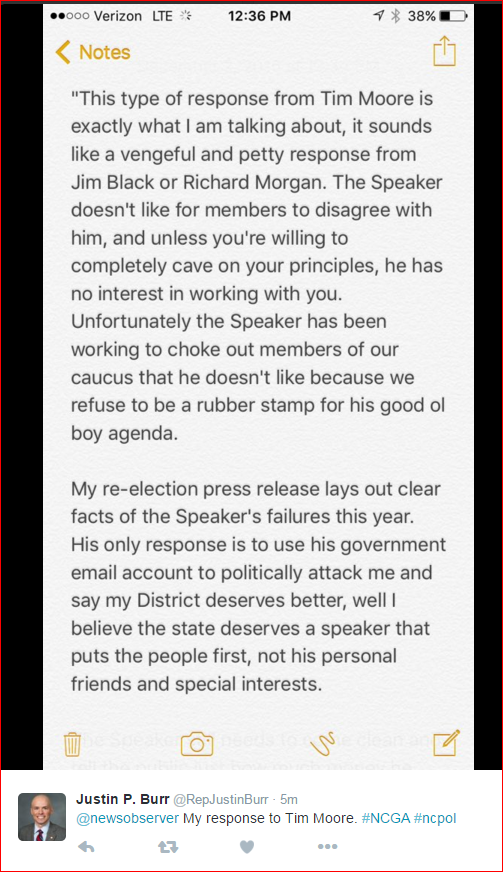 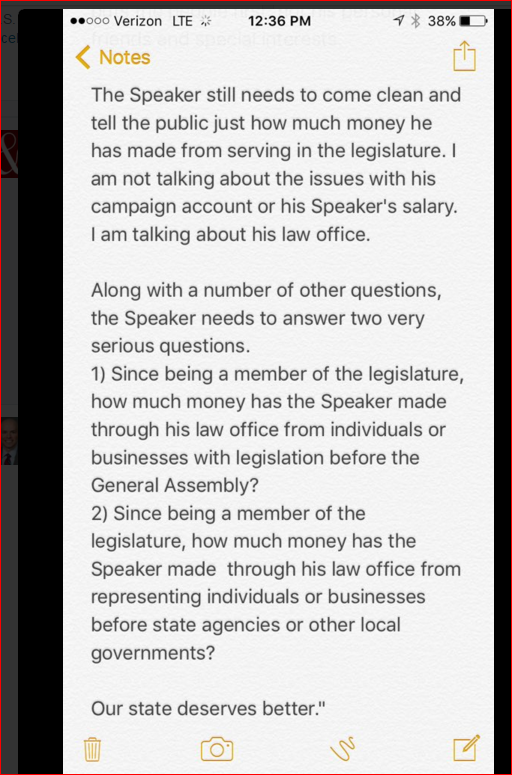 8 thoughts on “#ncga: The House’s dirty laundry gets aired”