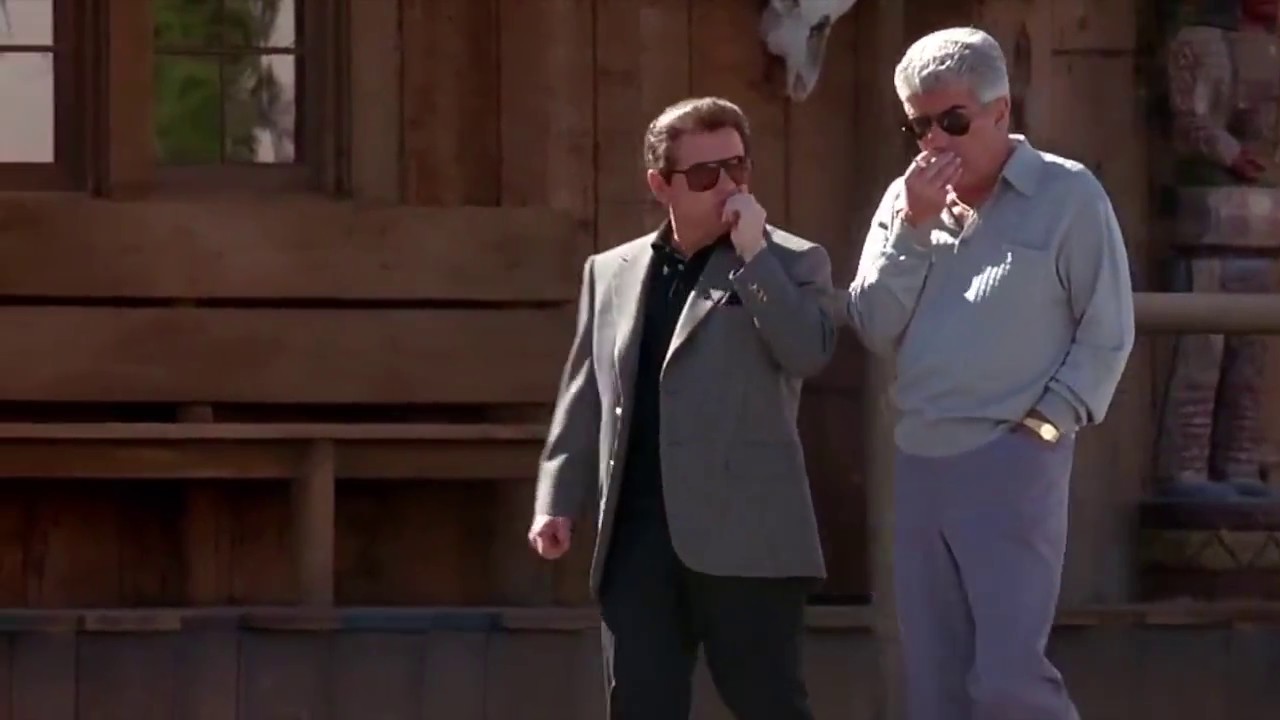 You know life is not so going so well when people are scared to talk to you for fear of ending up part of a criminal investigation.

Taking a page from John  Hood — The great English philosopher Ray Davies once opined that “Paranoia will destroy ya.”

Confession:  I haven’t set foot in the legislative building since about 1995. ( I met with then-speaker Harold Brubaker who took me onto the House floor for a quick tour.)

Despite my long absence from that building, I think I’ve established that I’m living rent-free in a lot of the heads that work and scheme there.  All kinds of folks swear they’ve seen me trolling the halls of the legislature.  (Again, it’s been since the mid-90s when that would have been true.)

I’m pretty well-informed about the inner workings of the House GOP caucus.  Members of that esteemed group tell me they’ve seen posts go up on my site about what they’re discussing BEFORE SAID MEETING IS EVEN  ADJOURNED.  I’m also on the caucus email list.

Leadership has tried to shut down my info pipeline.  They’ve tried confiscating cellphones and note-taking materials before caucus meetings.  They’ve gone on mole-hunts to track my “source.” (It’s SOURCES — plural, by the way.)

Nothing has worked.  Stuff still leaks out.

Here’s the latest whipping around the halls of the legislature:  I am told by multiple sources that Members and staff are genuinely concerned about talking with House Speaker Tim Moore.  They’ve seen the headlines about state and federal probes of the speaker’s dealings.  And  they are truly concerned about showing up on law enforcement surveillance audio or video and earning a starring role in a political scandal.

How effective can the GOP majority be if they have to adopt the tactics of a Joe Pesci or Robert  DeNiro character just to communicate with their leader?