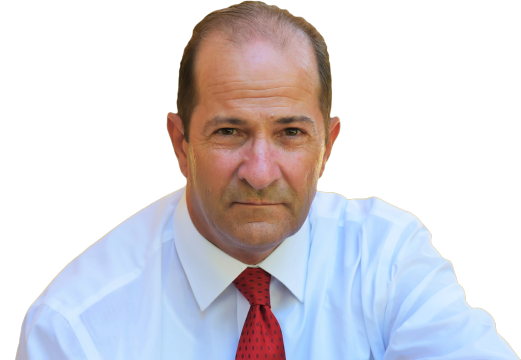 Wow.  The number of bona fide conservatives is rapidly dwindling away in the North Carolina House.  Some have retired — as the result of frustration over a gerrymandered district, or to take on a bigger, better opportunity, or out of frustration with the general direction of the House Republican caucus.

Craven County’s Mike Speciale (R) made his intention  to not run in 2020 known this week.  The former Camp Lejeune marine is likely acting on a pledge about term limits he made earlier in his political career.  Speciale’s district is quite RED, so his replacement will likely be Republican.

Speciale ran in the 2019 special primary to replace the late Walter Jones in Congress.  (He finished fourth out of the GOP’s seventeen total candidates.)

Speciale is still relatively young, so there is plenty of time for the pursuit of other political opportunities. (IF he so desires.)

4 thoughts on “#ncga: Speciale NOT running for reelection in 2020”