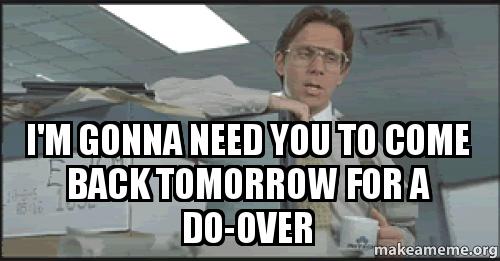 We saw something today we’re not likely to see much of over the next two years:  an overridden veto.

The House and Senate overrode Roy Cooper’s veto of HB 1029 — legislation to reform the state board of elections and ethics commissions.  The bill basically rolled back the clock and undid the legislature’s previous efforts to merge the ethics and elections boards. It also changed the rules so that election allegations get first investigated by the ethics commission, then referred to the board of elections, and then get passed on to local prosecutors if need be.

But the bill contained a controversial provision that caught many legislators off guard.  The provision allows for re-running the primary AND general election in the case of a congressional race where violations are found and confirmed.  Many saw the provision as specifically targeting the Ninth Congressional District race — currently in limbo at the state board of elections.

The primary race for that district has already been certified.  The legislation would set a precedent of allowing certified elections to be re-done.

The hubbub over the Ninth District centers mainly around absentee ballots, which contained more races than just the congressional contest.  The bill doesn’t address whether ALL races

on ballots found to be “tainted” would be eligible for a mulligan or “do-over.”

(If I was a candidate in a county located in — let’s say — The Ninth District, and I lost by two points or less in November, I’d have my lawyers out there demanding a do-over.)

Multiple sources on Jones Street confirm that GOP leadership laid down hard-sell tactics in promoting the election do-over provision.  A YES vote was promoted as a blow to Governor Cooper, and a win for Republican leadership and the state Republican Party.

Leadership informed members that the do-over provision was inserted into the bill as a result of “a request from the state party” — meaning Dallas Woodhouse.

Harris AND Dan McCready and wanted to do everything possible to “save the seat.”  (I am doubting the existence and veracity of said poll.  I wonder if it is the same pollster that had Pittenger up by 37% over Harris a month before the primary vote?)

Members were reportedly told by leadership that a NO vote on overriding meant “going against your leadership and your state party.”