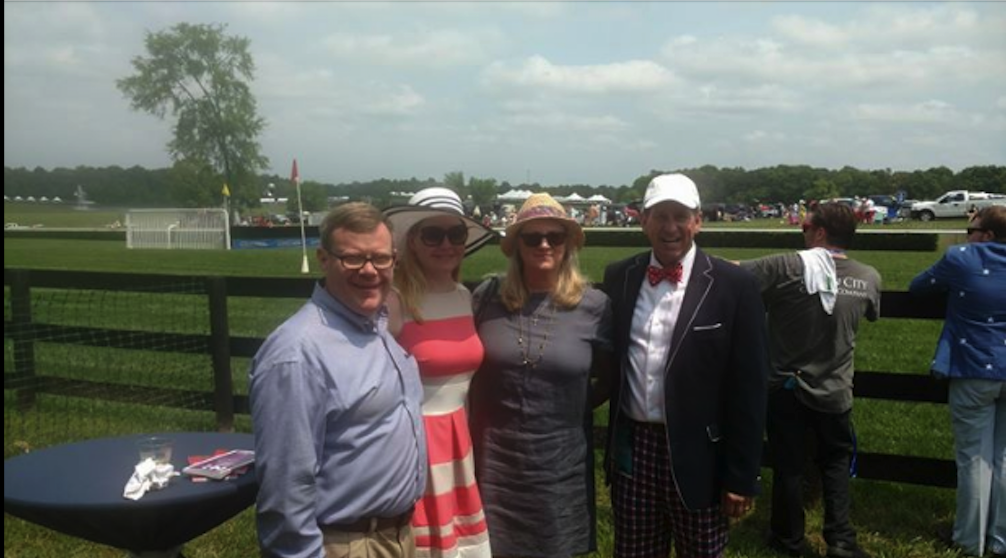 As a NC House GOPer, how on Earth do you have the nerve to lambaste the bad ol’ 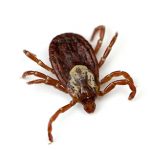 Jim Black days when you have David Lewis and Tim Moore out front as your leaders?

A few days back, we learned that Speaker Timmy had latched on to a Durham pharmaceutical startup like a tick to a dog.  Now, we’re learning — thanks to The Checks & Balances project — that Speaker Timmy may  be helping other folks close to him latch onto the dog:

Attorney Jennifer Gray was given the newly-created position of associate general counsel of the North Carolina Dept. of Insurance (DOI) on March 6, 2017. A month later, at the Queen’s Cup Steeplechase, she was photographed standing next to powerful House Speaker Tim Moore. According to two sources, Speaker Moore and Ms. Gray are engaged to be married.

Though North Carolina has clear hiring procedures, Jennifer Gray landed the $89,000 a-year post even though no other applicants were interviewed – or even considered – for the job, according to the DOI’s Marla Sink.

This raises two possibilities, both of which present problems for the DOI and, possibly, Speaker Tim Moore himself. The DOI itself has given conflicting accounts to Checks and Balances Project.

#1: Ms. Gray’s Hiring Was a Violation

According to a document provided by the DOI, the job the Speaker’s girlfriend was given should have been governed by North Carolina’s Policy for Selecting Employees. That

would mean state hiring requirements were ignored when the high-paying job was given to a woman romantically linked to the powerful Speaker of the House.

This document, provided by the DOI, is from the North Carolina State Government’s internal Human Resource Information System known as “Beacon.” It clearly indicates that Jennifer Gray started hire date was March 6, 2017, and her “current position” number is 65026433. (Click here to see the entire document.)

A second possibility — stated in documents and emails provided to C&BP by the DOI — is that Insurance Commissioner Mike Causey hired Ms. Gray into a vacant, existing “policy-making exempt position” — job #60013309. Policy-making exempt is a category of state jobs that can be filled without hiring state hiring procedures – essentially a political patronage job.

C&BP repeatedly asked for an explanation of why the internal Beacon document clearly states Ms. Gray’s “current position” is job #65026433 – not job #60013309, the policy-making exempt position.

But no one would fully answer that question. Instead, they keep repeating the same answer, despite the fact that the documents conflict:

We Requested Emails but Received None

In our July 12, 2018, records request to DOI’s Marla Sink, we asked for “all communications with applicants regarding the position. After receiving some records, but no emails, we contacted Ms. Sink who said she just needed to have them pulled. A week later, she emailed back to say that there were none. (See the records request here.)

Does Either Explanation Matter?

Only one is Speaker Tim Moore’s girlfriend.