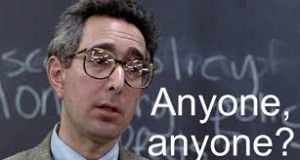 Mike Hager came into office as majority leader with such promise.  He spent the last session as majority whip.  Hager was the architect of sweeping legislation that would have wiped out the state’s alternative energy mandates on utility providers.  Sanity would have been restored in the industry, and customers would have likely seen savings on their utility bills. (Then-speaker Thom Tillis led the quiet effort to kill Hager’s legislation, and then ran for US Senate as an opponent of extreme environmental regulation.)

Some of my elected sources on Jones Street tell me they had high hopes — given his performance last session — for Hager in his current role.  But things are changing. Said one source:

“Where in the hell is he? He spent all that time talking about reforming environmental regulations.  He finally has all this power now, and hasn’t done a thing with it.”

Another elected source familiar with the House environment had this to offer:

“Mike is still playing whip, even though he got a promotion.  He and [Speaker] Tim [Moore] are not talking.  There is a lot of friction there.  The caucus — and the House — are in disarray.  As a matter of fact, that’s one hell of an understatement.” 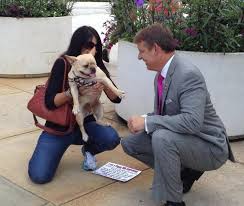 hat he had offered up personally.

One unelected source of mine, who spends a lot of time in the legislative complex, had this to offer:

“I wish we had the Hager of last session back.  He used to talk and act with some passion and principle. The caucus currently isn’t standing for anything or pushing in any particular direction.  It is screaming for leadership.  Mike can do it, if he just gets his head and his heart right.”