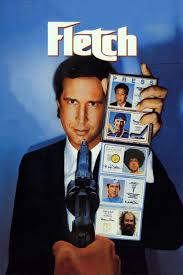 Electorally speaking, things weren’t so tough for senator Fletcher Hartsell from 2012 to 2014.  So, why did he personally dump six figures into his campaign fund during that time?

Hartsell is currently under investigation by the state board of elections.  The senator is alleged to have been using his senate campaign fund as a slush fund to pay off personal expenses like credit cards.  A special prosecutor will have the final say on the matter.

In 2012, Hartsell was unopposed in the primary and general elections.  In the fourth quarter of 2012, his campaign reported debts to the Senate Republican Fund totalling $10,000 and to himself of $1,032.59.

In his campaign’s mid-year 2013 report, Hartsell’s campaign reported debts totaling $57,698.36.  That’s quite a jump from six months earlier.  (And 2013 was NOT an election year.)   The campaign reported owing: the candidate himself 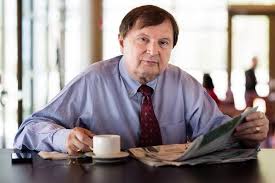 In May 2014, Hartsell easily disposed of an underfunded Tea Party primary challenger.

The year-end report indicates $169,829.69 of that campaign debt was owed to Hartsell himself.  Knight, the attorney, was owed $10,000 and the Senate Republican Fund was owed $20,000.  Capitol Communications — owned and operated by uber consultant Paul Shumaker — was listed as being owed $5000  by the campaign.