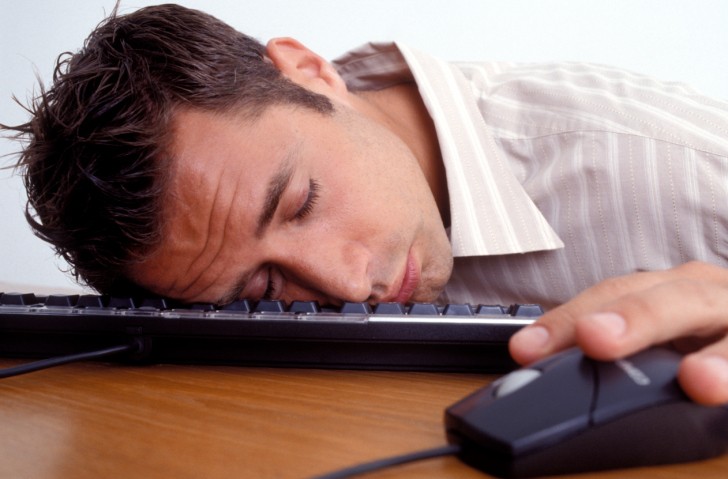 Members of the waning, depleted corps of drive-by media like to thump their chests and proclaim themselves as ‘informers of the people’, ‘protectors of the First Amendment’,  and that kind of thing.

We’ve got a historic news situation here in North Carolina:  TWO special elections for the US House going on at the same time.  There is a crowd of candidates in both races.  Yet, surprisingly, there’s very little interest in these two events from what’s left of our drive-by media.

Campaign operatives in both districts tell me that, easily, eight out of every ten voters they encounter are not aware that a congressional race was occurring.

Third District:  Walter B. Jones, Jr.  passed away earlier this year.  He had been serving the district since 1994.  A total of 26 candidates have filed in the special election to fill the remainder of Jones’s unexpired term.  Yet, daily scans of media within the district find a shockingly low level of coverage for the race.   In fact, some major media outlets have yet to run a significant news piece about the race.    And you can forget the Raleigh media.  Most of them don’t believe anyone lives east of I-95.

Perhaps they’re holding out for some   paid advertising.  But is that actually benefiting their readers / viewers?   Early voting got started this week in the district.  Several of the counties have had no coverage of the race whatsoever from their local news media outlets.  Locally-sponsored and conducted candidate forums have even been ignored by local drive-bys.

I’ve seen a few stories where it looks like newsrooms emailed questions to campaigns and they sent back canned written responses.  If you think regular election  year turnout is terrible, just wait until April 30th — election day in the 3rd — rolls around.  You may very likely have party nominees selected by five percent (or less) of the total electorate in the district.  Even with all of the dumbing-down of voting — early voting, one-stop, etc. — that Raleigh has implemented.

Ninth District.   The Raleigh drive-bys were all excited about this race — when  the mission was running off Mark Harris and getting Dan McCready a do-over.

Check McClatchy’s archives.  Their story count on this race dropped way, way off right about the time Harris surrendered to the onslaught and a new election was ordered. (Mission accomplished. Move On!)

Just as in the Third, there are candidate forums going on that are getting ignored by the drive-bys.  The very sleepy Jim Morrill at The Charlotte Observer slapped his name on a criminal record check story of the GOP House candidates that basically rehashed propaganda released months ago by a  Soros front group.

McClatchy’s DC correspondent put out a piece this week about national Democrats recruiting Marines to run for Congress in North Carolina.  (Funny.  I can remember — way back in the Clinton and Obama eras — when military service was not that big of a deal to Democrats.)

It’s not the least bit charming to see drive-bys fawning over Democrats’ efforts to deceive the voters and pass their leftist Stepford children off as patriotic, God-fearing GI Joes and Janes.

The McClatchy article also included THIS screenshot from a Dan McCready ad:

Called to Serve?   (Called to FILE by Erskine Bowles and a whole gaggle of Charlotte-area crony capitalists.)   More like called to enlist to honor his agreement to payoff his ROTC agreement that paid for his college education.

The drive bys continue to allow McCready to get away with claiming he was motivated to enlist by 9-11.  Never mind the fact that he waited FIVE YEARS after 9-11 to enlist, and served the minimum amount of time to satisfy the ROTC requirements.  (And are the photos in full tactical gear, armed with a machine gun, really representative of his role as a member of a communications team?)

And what about his big fans who think we’re being too hard on the ‘allah-akhbar-KABOOM’ crowd? 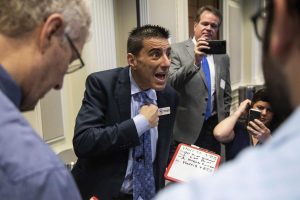 It’s a shame that we don’t have a fully-functioning GOP apparatus in this state to assist the GOP candidates in these races.  A whole lot more energy is being put into saving the chestnuts of the indicted Robin Hayes and the always-under-suspicion Dallas Woodhouse, as well as the access and perks of their cronies, than in saving TWO US House seats  that have been in GOP hands, respectively, for 25 and 60 years.