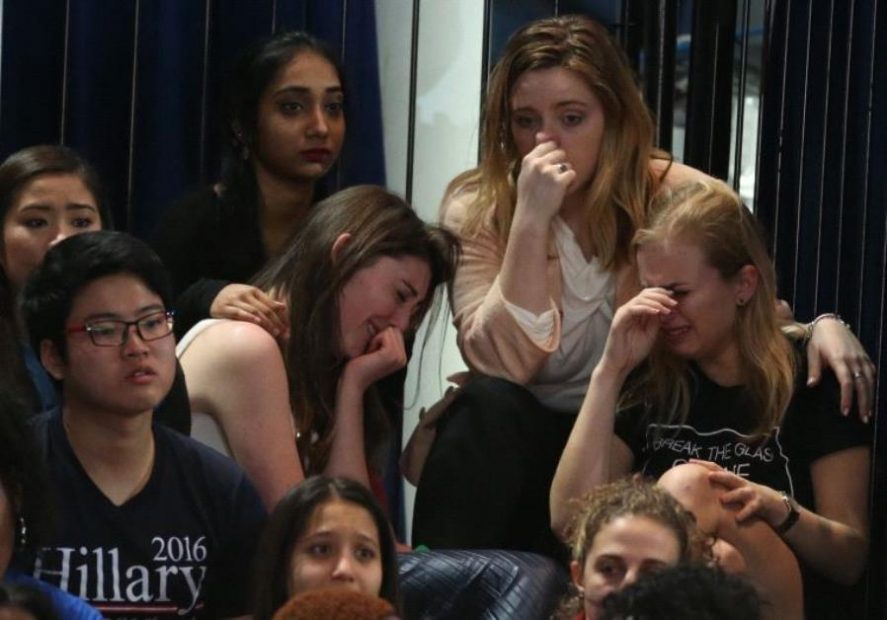 Maybe it’s the fact he knows his way around firearms.  Maybe it’s because he’s not afraid to “whup some ass” when a rival throws shade his way.

But the “peace & love” crowd is frantically contorting itself into all sorts of unholy rage over the very existence of one Stony Rushing.  He’s a Union County commissioner, a Republican, a dreaded gun shop owner who once dressed up as the politically-incorrect Boss Hogg, and the endorsed choice of the even more unholy-to-the-left  Mark Harris to seek the GOP nomination in the extremely FUBAR-ed Ninth Congressional District race. 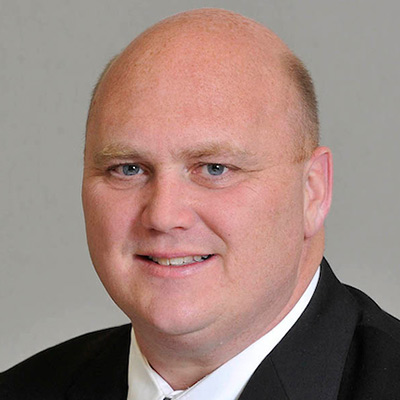 Something called Popular Information  — a website run by  a gaggle of alumni of the Hillary Clinton and Barack Obama — tried to decapitate Rushing over a four-year-old domestic dispute involving his daughter and for verbally expressing his desire  to “whup ass” on  a mouthy colleague at a county commissioner meeting.  The only pics of Rushing they could find were the Boss Hogg pics from a few Halloweens ago.

The Soros-funded Indivisible group — set up as an alternative to The Tea Party — has been assisting with the dissemination of this trash.  (It’s amazing how NOBODY can seem  to find ANY personal failings of one Dan McCready.)

If Rushing truly is the disaster they want us to believe he is, why not sit quietly and keep your powder dry until the general election?  Make life easier for his royal solar-powered highness, Prince Ginger Snowflake McReady.

Rush Limbaugh often says you can tell who the Left views as its biggest threat by looking at who they lash out at the hardest.  Apparently, ol’ Stony has a lot of those snowflakes laying awake at night.  Crying.

7 thoughts on “NC-09: WHY are the leftist loons so freakin’ scared of Stony Rushing?”