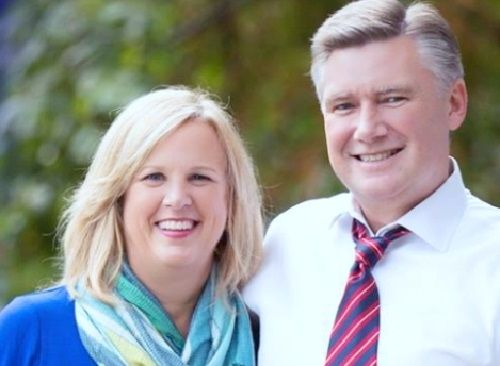 Charlotte Republican Mark Harris and his wife Beth were beat on mercilessly through 2018 and 2019 by a coalition of the GOP and Democrat establishments, as well as the drive-by media. (I’ve seen the drive-bys go low before, but their coverage of the 2018 US House district 9 race really took the cake.). We never got to hear much from the Harrises.  Instead, we got buried in crap dispensed by both party establishments and the drive-bys.

Beth Harris has published a new book, “Thirteen Ballots”, which tells  the story of the 2018 election and subsequent turmoil from the Harris point-of-view. 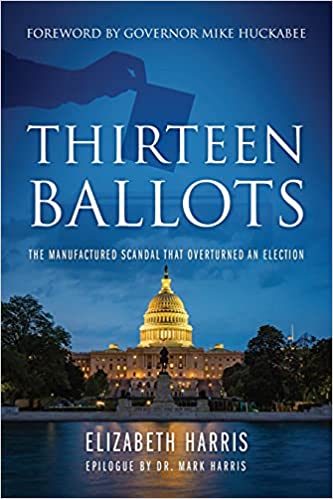 The whole brouhaha over “vote fraud” did not lead to even ONE person being charged.  Yet the whole post-election  “investigation” and inquest and publicity continues to portray Mark Harris, a Southern Baptist preacher, as the mastermind of some sort of sinister vote fraud scheme.  Harris and a campaign aide named McRae Dowless have been unbelievably slandered by spinmeisters from both party establishments and a spinmeister-encouraged, eager bunch of North Carolina drive-bys. The whole affair was shameful.  Yet I haven’t heard even ONE apology from the accusers.

I encourage you to read this book so you can learn about what is arguably one of the most shameful events  in North Carolina politics.

6 thoughts on “NC-09: New book tells Mark Harris’s side of the story about the 2018-19 “vote fraud”, election-overturning scam”