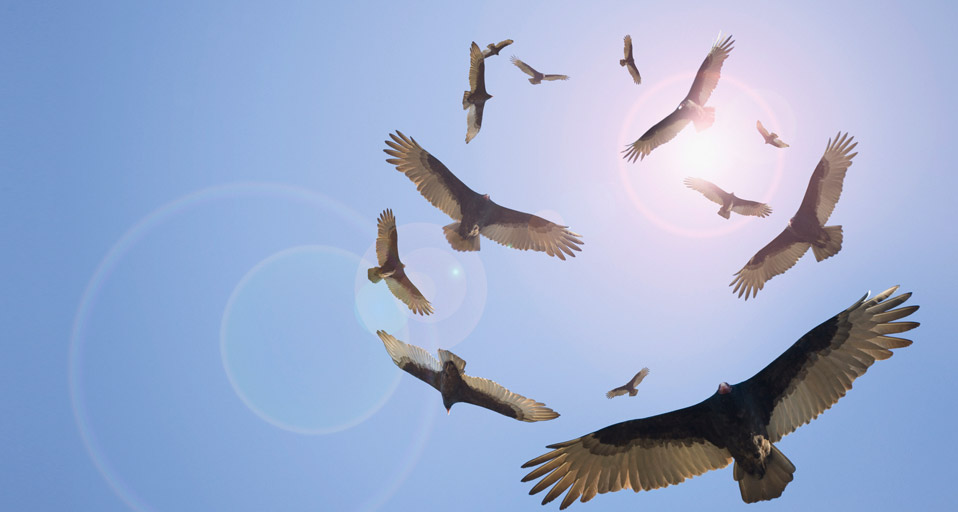 While incumbent congressman Walter Jones recovers from an injury and the resulting surgery, a number of Republicans are already jockeying to replace him. 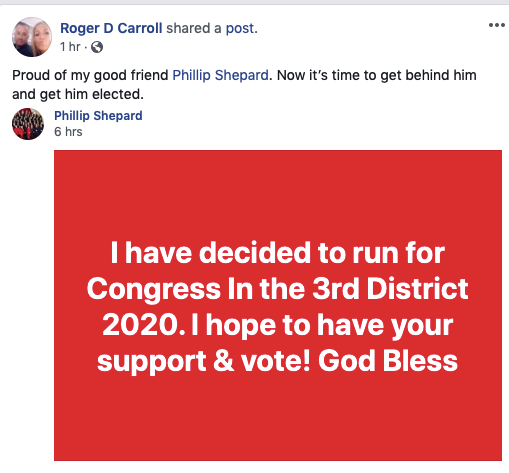 Law and Sheppard would appear to be fighting over the same base of supporters in the Jacksonville area.

For what it’s worth, the name of Jonathan Brooks — a longtime GOP campaign consultant and “government relations” expert — is also floating around political circles inside and outside the Raleigh beltline  as a possible candidate for NC-03.  Brooks has worked on a number of Jones’s reelection campaigns.

Again, there has been no indication  that Jones plans to leave office early.  He just got reelected in November.  If Jones were to resign (or, God forbid, pass away while in office) there would have to be a special election.  There would be no appointment — like you see with state legislative seats.  According to the state board of elections, there would be a 30% threshold that would need to be reached in the primary to avoid a runoff.

(Former Greenville mayor Allen Thomas is the only Democrat  being floated as a possible candidate for the seat in 2020. )

All this jockeying for Jones’s seat, while he is recovering from illness and injury, sure is starting to resemble vultures circling above a potential meal.  It’s unseemly.