and Paul Shumaker to pass up.

All sorts of indicators are telling me that this duo  are beating the bushes to get former state senator Thom Goolsby of Wilmington to move a little further north and join the GOP fray in The Third Congressional District.   Goolsby had a pretty strong conservative record in the senate and on the UNC board of governors.

Goolsby is a pretty good guy.  We’ve been fans around these parts.  But he has a mountain of “baggage” attached to him that would make any opposition research specialist worth his salt swoon with delight.   Does he REALLY need something like this in his life, right now?

Filing for this seat ends Friday.  Here’s where things stand so far AS OF RIGHT NOW with filing: 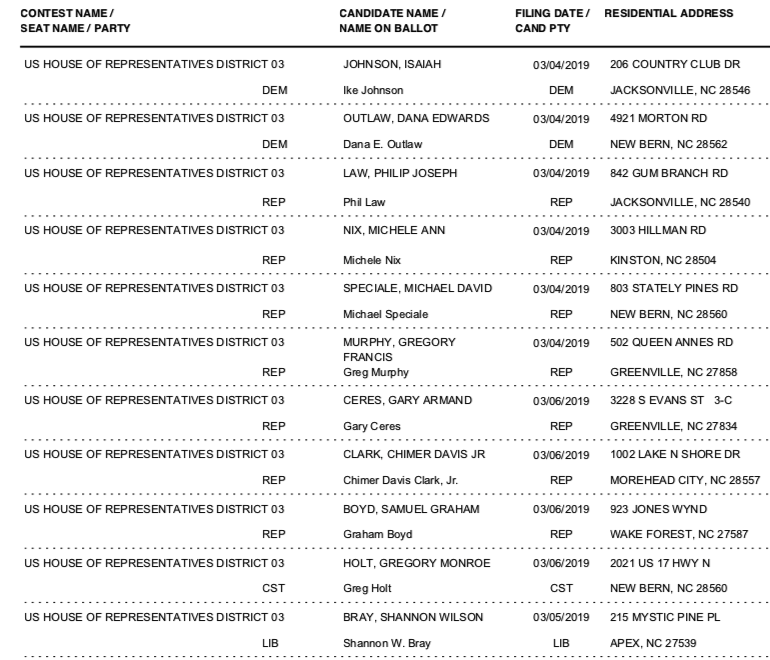