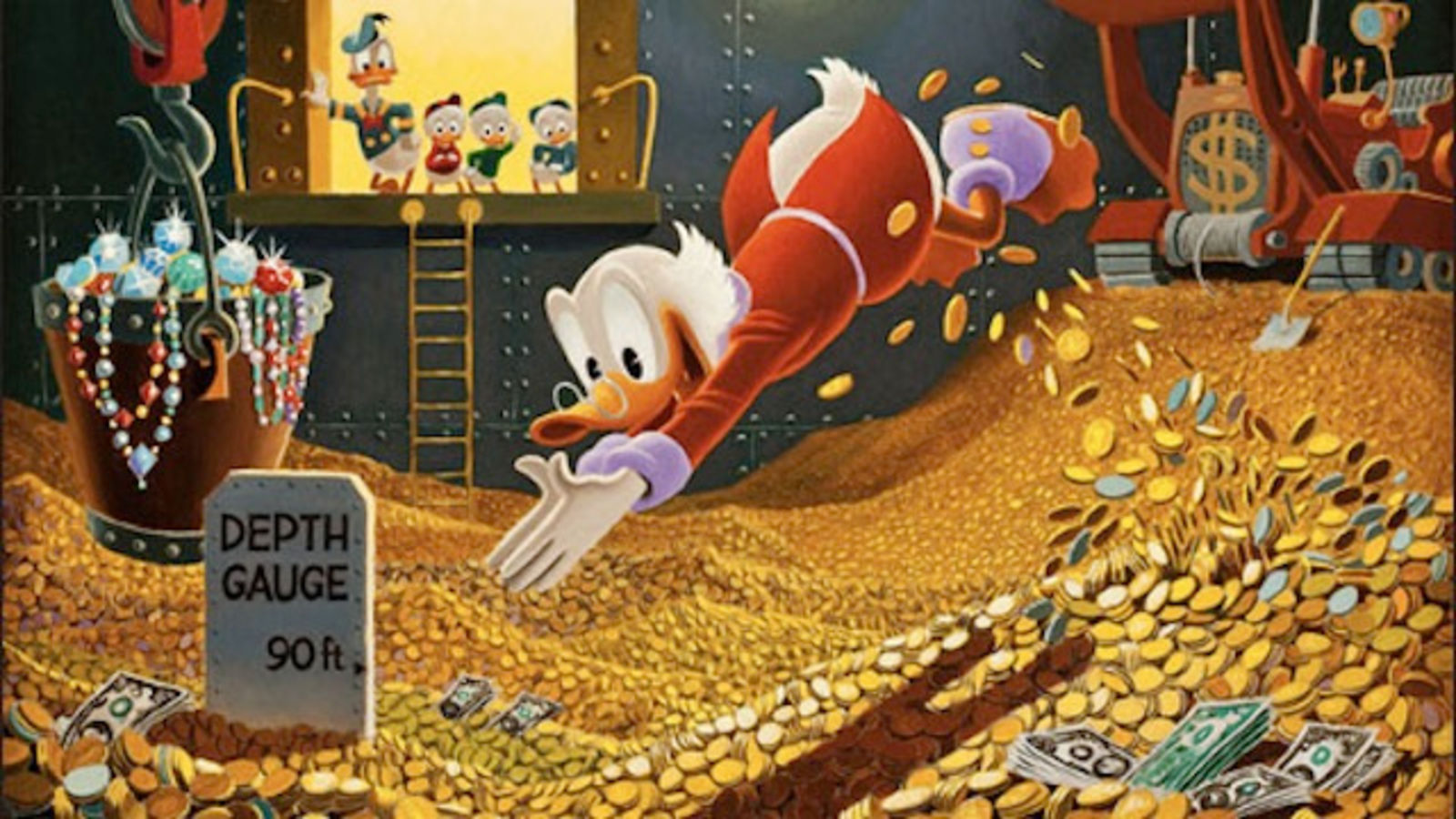 Yes, ladies and gentlemen, the deadline for filing for the Third Congressional District seat in the US House has come and gone.  And boy have you folks in that district got a crowd to sift through.

We’ve got 17 Republicans,  6 Democrats,  2 Libertarians, 1 Constitution Partier –—  and a partridge in a pear tree.   Literally, something for everybody.

This beats the filing total for the 13th congressional district seat in 2016 that gave us that political dynamo known as Ted Budd. That field was loaded with local elected officials, and a gaggle of state legislators too.  WHO honestly thought we’d now be looking at congressman Ted Budd?

This district leans Republican, but the Democrats in DC these days are not conceding anything.  They’ve stolen  a few GOP seats around the country, and are working on stealing the Ninth District seat in this state.

Let’s touch on the filers who showed up on this, the final day:

Francis DeLuca of Cary (R) is recently retired as the boss at Raleigh’s Civitas Institute and a former Marine.

Eric Rouse (R) of Kinston is a Lenoir County commissioner.

Kevin Patrick Baiko (R) of Moyock is (apparently) a doctor advocating the idea of medical marijuana. (Don’t dismiss that idea out of hand.  It has a surprisingly significant amount of support in this congressional district.)

We’re still scratching our heads over Gregory Humphrey (D) of Beulaville in Duplin County.  (If anyone out there knows more, shoot us a note.)

Donald Ray Cox (R) of Belhaven is a founding member of “The Super Grit Cowboy Band.”

The fun is only getting started, folks.

Voters in the Ninth District — over to the south and east — will be starting their very own version of THIS on Monday.