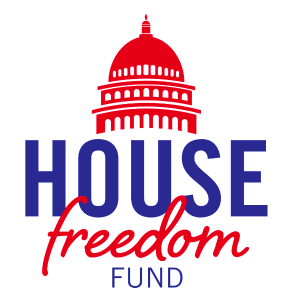 The House Freedom Fund, the political wing of the Mark Meadows-chaired House Freedom Caucus, has returned fire via a mass e-mail  at the group that earlier launched an attack ad against congressional candidate Greg Murphy: 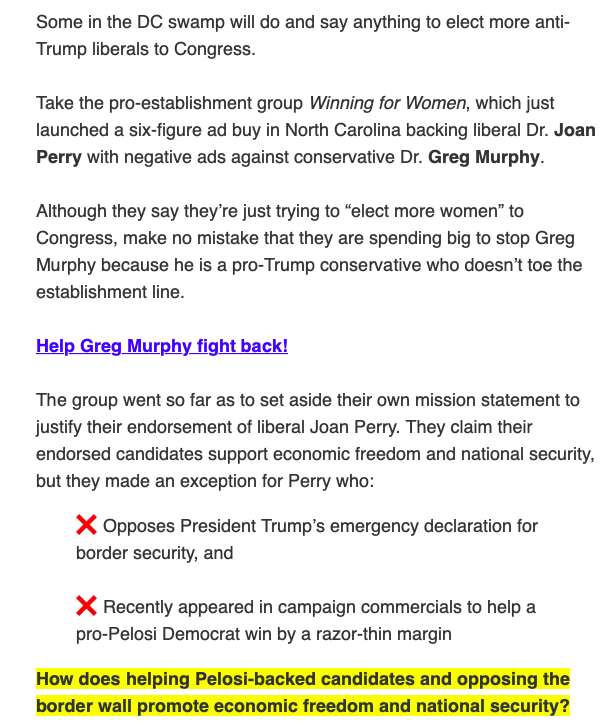 (Oh, here’s the documentation about her endorsing the Democrat and opposing President Trump’s emergency declaration.)

This is some interesting timing.  Murphy and Perry will be facing off in a forum tonight at 6:30 in Winterville in Pitt County.  Greenville’s WTIB radio  is expected to livestream the event in its entirety.

One thought on “NC-03: House Freedom Caucus steps up to defend Murphy”