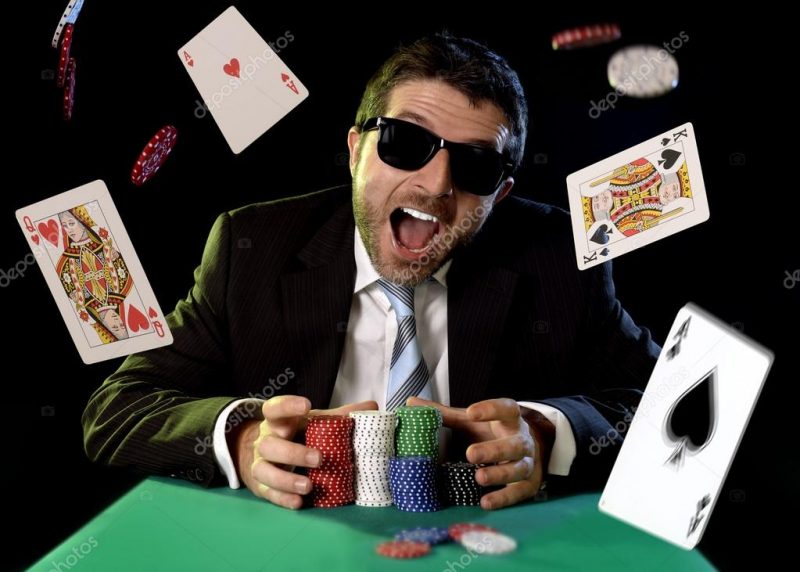 The more you study this guy, the more interesting he gets.   Here is The Greenville Guardian circa 2013: 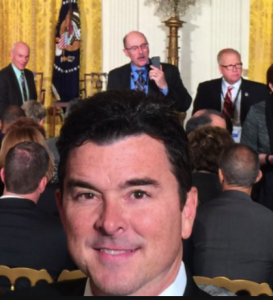 Here’s a timeline of events surrounding Allen Thomas’s involvement with sweepstakes businesses in Greenville, a story broken September 1 in The Daily Reflector.

2010
According to testimony at a later Board of Adjustment hearing, Biltmore Venture Group, LLC started operating an internet sweepstakes cafe in 2010 in the Stantonsburg Shopping Center. It is still operating at that location today.

August 11, 2011
Allen Thomas files to run for Mayor of Greenville.

Allen Thomas later asserts to The Daily Reflector that he was a member of Biltmore II when it was founded. […]

Oh, and HERE is some 2012 paperwork on file with the North Carolina secretary of state confirming Thomas’s  stake in the internet sweepstakes business.

September 26, 2011
Biltmore Venture Group II submits their application for a special use permit to operate a sweepstakes center in Greenville.

October 27, 2011
Biltmore Venture Group II, LLC appears before the Greenville Board of Adjustment (BOA) for a hearing on the request, seeking a permit for a sweepstakes business at 240-B SW Greenville Boulevard.

In the minutes from the meeting, Paul Adkison is identified as “one of the managing partners” of Biltmore II. He states his belief that his business is better than other internet sweepstakes businesses in the city and “feels that this something positive to the community.”

Biltmore Venture Group II was represented in the BOA proceeding by attorney Phil Dixon. Dixon says the applicants have been running another internet sweepstakes cafe, located in Stantonsburg Shopping Center, since 2010. The BOA approves the special-use permit.

According to campaign finance disclosure documents filed with the Pitt County Board of Elections, the Allen Thomas campaign receives contributions from five sweepstakes business owners, totaling $5,550. These contributions account for 15 percent of Thomas’ pre-election total.

From the meeting minutes:

Council Member Blackburn asked if it would be appropriate during the budget for them to look at the types of privilege licenses for certain types of businesses, for example sweepstakes or tobacco stores.

Mayor Thomas made no comment regarding sweepstakes during this meeting.

From the meeting minutes:

Motion was made by Council Member Joyner and seconded by Council Member Smith to adopt the ordinance establishing a six (6) month moratorium on the approval of special use permits for internet sweepstakes businesses. Motion carried unanimously. (Ordinance No. 12-034)

Mayor Thomas made no comment regarding sweepstakes during this meeting.

During discussion of privilege license fees, Director of Financial Services Bernita Demery states that if the city was to adopt a fee schedule of $1,000 per business location and $500 per internet sweepstakes computer terminal, the city could generate $200,000 annually.

The council minutes contain four pages of discussion on the topic. Generally, the council supported restrictions on the locations of sweepstakes businesses, but some members seemed opposed to a fee increase.

“My question for you, Bernita is, this is the same philosophical discussion we had before when we were talking about business licenses, [that] you’re basing all of this off of gross receipts where literally a business could be next to bankrupt and we literally could be pushing them into bankruptcy based on such exorbitant amount of money that we want to put on any business, so how are you able to verify the difference between gross and net receipts because we don’t know what the net results are of certain businesses, so that’s a, I mean, to put a enormous burden on a business not knowing net receipt I think would be difficult to defend but, you have, do you know net receipts on these business, in this industry?”

Bernita Demery:
“This is an honor system, they report their gross receipts to us.”

September 28, 2012
Biltmore Venture Group II registered agent John Eagan files the company’s 2012 annual report with the N.C. Secretary of State. The one-page document lists Allen Thomas as a member, along with Eagan and Robert Burton. The document was signed and dated by Eagan.

Eagan and Thomas later assert to The Daily Reflector that Thomas’s name was listed in error.

No comments from Mayor Thomas.

According to the minutes, Mayor Thomas made no comments during this debate.

August 20, 2013
After questions are raised by The Daily Reflector, Biltmore Venture Group II files an amended 2013 annual report which removes Allen Thomas from the list of company members. The LLC currently lists its members as Paul Adkison, John Eagan and Robert Burton.

According to the N.C. Secretary of State, the company amended only their 2013 annual report. The 2012 annual report listing Allen Thomas remains unamended at this time.

In the article, Allen Thomas states he left Biltmore Venture Group II in 2011, with the deal closing in January 2012.

In one instance, Thomas told The Reflector that he pulled money out of Biltmore Venture Group II in order to invest his resources in “a child protection software company” called Zabra.

According to Zabra’s website, the company’s leadership includes Paul Adkison and Allen Thomas. Paul Adkison is a current member of two companies that operate internet sweepstakes operations in Greenville.

But did Thomas actually quit the internet sweepstakes business?  The secretary of state lists “Zabra, LLC”  as a member of Biltmore Ventures Group II when it was administratively dissolved in 2016.