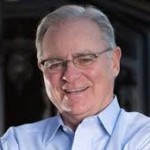 Jim Duncan, Renee Ellmers’s leading GOP challenger, has stepped away from his sunny, user-friendly game plan to open fire with both barrels on the incumbent congresswoman.  Here is his latest ad.

Some of the ad’s highlights? 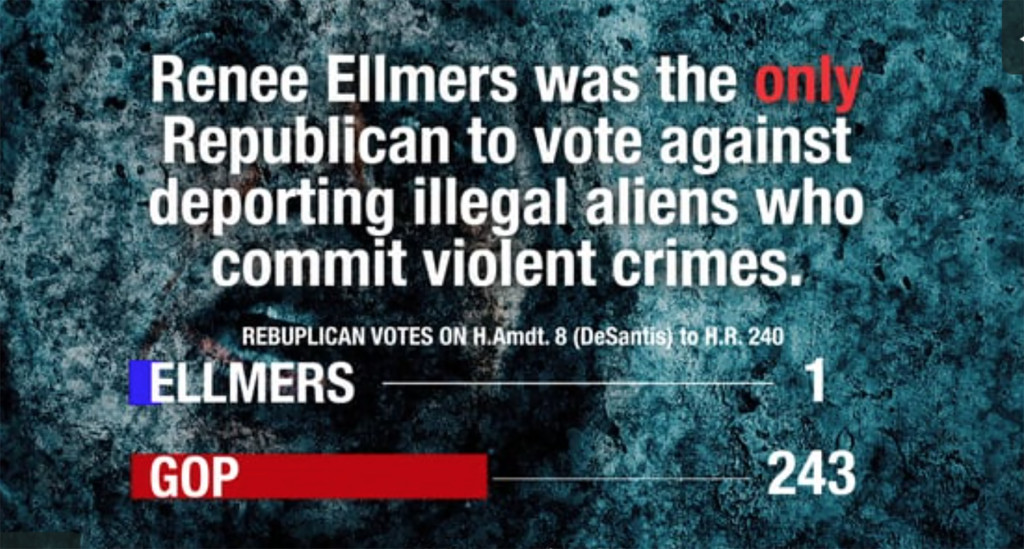 Followers of this blog might remember this episode where ol’ Renee got kind of testy with constituents who came to her office to discuss amnesty for illegals.  You might also remember her on-air showdown with Laura Ingraham over her amnesty positions.

You can see the importance of the illegal alien situation with the electorate everywhere — in the rise of Donald Trump, and in all kinds of polling. The American people are at odds with entities like The Chamber and The Farm Bureau that line politician pockets to look the other way on illegal immigration.

Voters go to the polls for the Second District  US House primary, and other races, on March 15th.