If you believe consultant Carter Wrenn, THAT is apparently the case:

Renee Ellmers was being clever. She thought. By telling voters George Holding had opposed ‘the U.S. Army.’

But it turned out to not be clever at all.

Two weeks ago, in his second poll, George Holding and Renee Ellmers were running neck and neck (at around 25% of the vote each). With Greg Brannon trailing, in third place.

George’s third poll came back yesterday and Ellmers had destroyed her own credibility. She collapsed. Dropping from 25% of the vote to 18% while George Holding soared by over 20 points to 46% of the vote.[…] 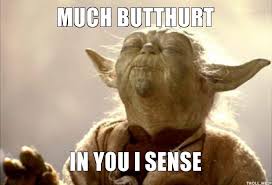 Soooooooo — If my math is correct, Holding and Ellmers account for 64 percent of the vote.  That means the remaining 36 percent is either FOR Greg Brannon or Undecided.  Unless the undecided vote is at 18 percent or more, that means Greg Brannon is in SECOND place in this race. MORE:

Worst of all, for Ellmers, 60% of the voters said she is trying to mislead them to be reelected – while only 20% said she’s not. And that 60% of the voters – who say Ellmers is playing fast and loose with the truth – are voting for George Holding overwhelmingly. 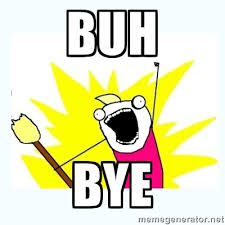 Ellmers tried an old Washington Insider trick and, in the end, blew her own foot off. And, with just three weeks left to Election Day, she may well have blown herself out of the race for Congress.

Ellmers now has two toxic problems: Her votes for Obama’s Budget Deal and for $750 billion in Food Stamp spending. And her sleight of hand. Which, in two weeks, turned a horse race into an election where she trails George Holding by 28 points.

Oh, sweet irony.  Granted, Carter is working for the Holding campaign.  But. in 2010, he guided Renee Ellmers to victory over Democrat Bob Etheridge.