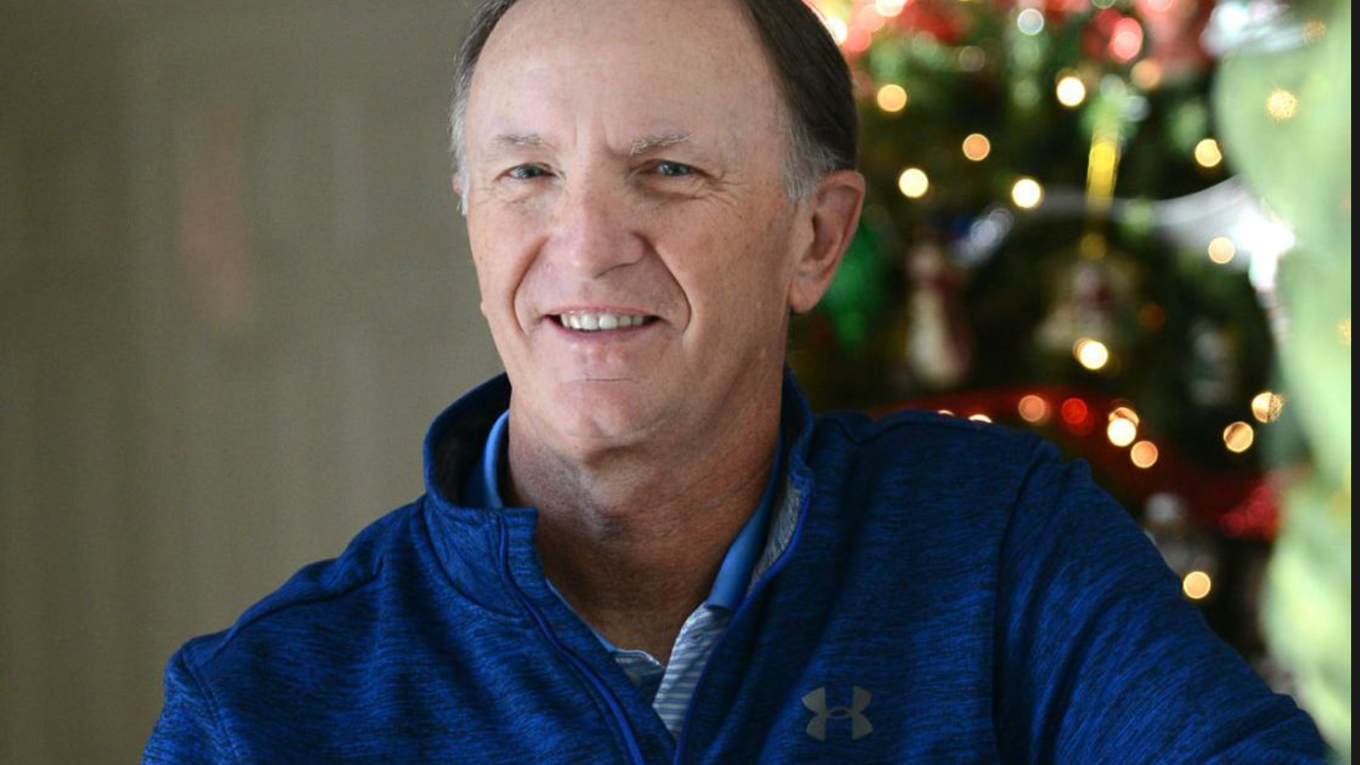 It looks like Carthage won out over Raleigh.  Local Republicans have overwhelmingly selected Nick Picerno to fill the unexpired term of Moore County  commissioner Louis Gregory, who recently announced his early retirement due to medical reasons.

Picerno, a former chairman of the county board, was Gregory’s predecessor in the seat. Gregory’s term was to expire in 2024.  So, Picerno will serve until then and actually run for the seat at that time.

During his previous terms on the board, Picerno developed a reputation for being a “numbers guy.”  He regularly put the county budget and any other appropriation efforts under a high-powered microscope.

Picerno has a strong following across the party’s political spectrum —  from the religious right to fiscal conservatives.

Nick is a former teacher and entrepreneur who founded what is now Southern Pines’s Southern Software.