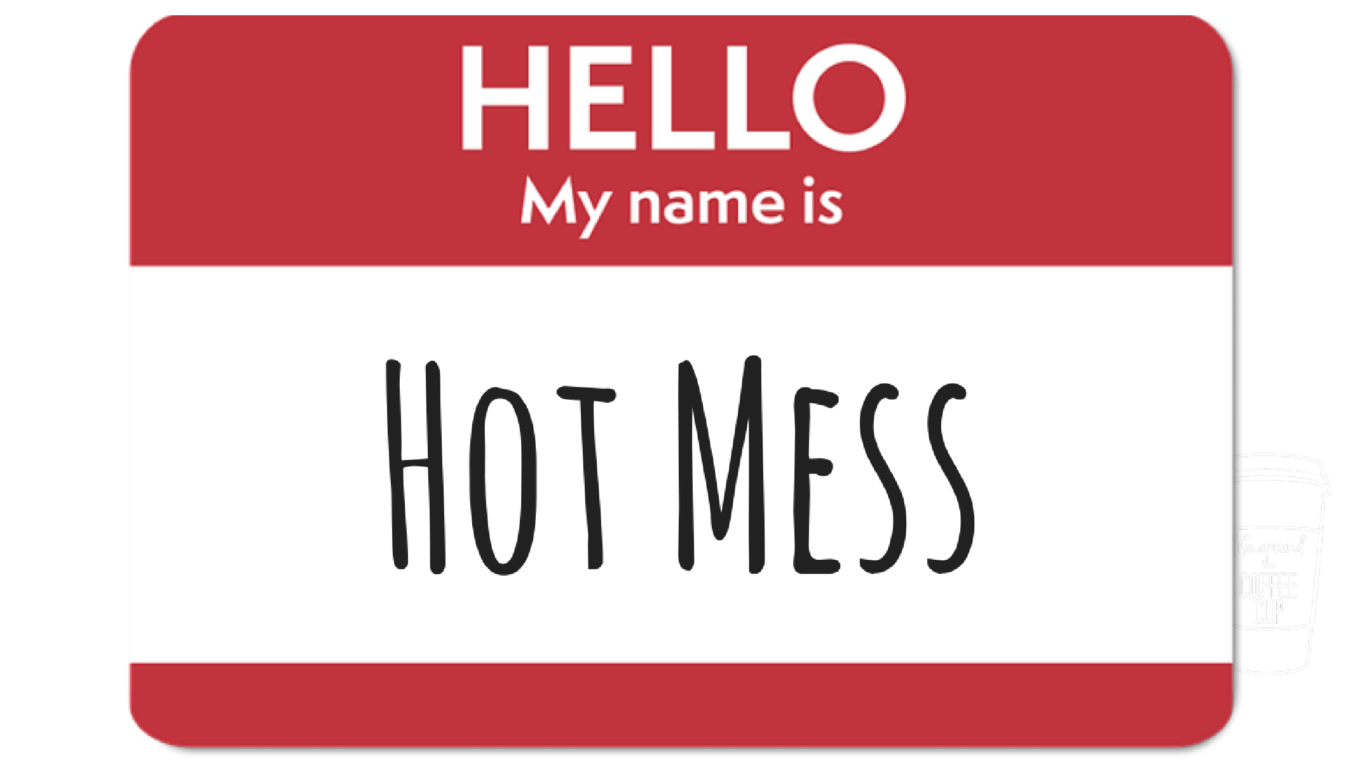 In Pinehurst, we’ve got the city manager fighting with at least one member of the council.  A current council member and former council member are lawyered up against the village.  Allegations ranging from (1) violations of open meeting laws to (2) use of village government assets for political campaign purposes are swirling around.

On the campaign trail, Morgan often boasts about his money management skills and his experience in the Clerk’s office.  Hicks has even endorsed Morgan.

A lot of money passes through the Clerk’s office.  So, careful money management and detailed audits are important to us, as taxpayers. Hicks has been the Clerk since 2009.   Morgan claims to have been there since 2000.

Well, we’ve found two audits from state auditor Beth Wood — from 2011 and from 2016 — indicating that the Moore County Clerk of Court’s office was reprimanded over their money management practices AT LEAST twice in five years. Basically the same concerns about the county clerk’s office were cited in both audit reports.

Well, now.    Morgan has described himself as Hicks’s #2 in the office.  Yet, in their time together in the courthouse, the state auditor found serious deficiencies in the office’s money management practices TWICE.

And Morgan wants us to vote FOR him because of his experience and financial management skill while serving in the clerk’s office?

(I don’t think I’d want ANYBODY to know that I had been hit with TWO negative audits in a five year span. But that’s just me.)

And let’s not forget the 2021 campaign finance report for Morgan’s campaign.

The only donors listed are Democrat lawyers.  One of the Dem donors is the lawyer for the Moore County Democrat Party. (We ought to call stuff like this The Donadio Syndrome.)

Morgan is portraying himself as a good Republican trying to convince county Republicans to give him their blessing.  Yet, it’s ALL Democrats coughing up the cash to his campaign.

6 thoughts on “Moore County campaign ’22: The Hot Mess extends from Pinehurst to Carthage”