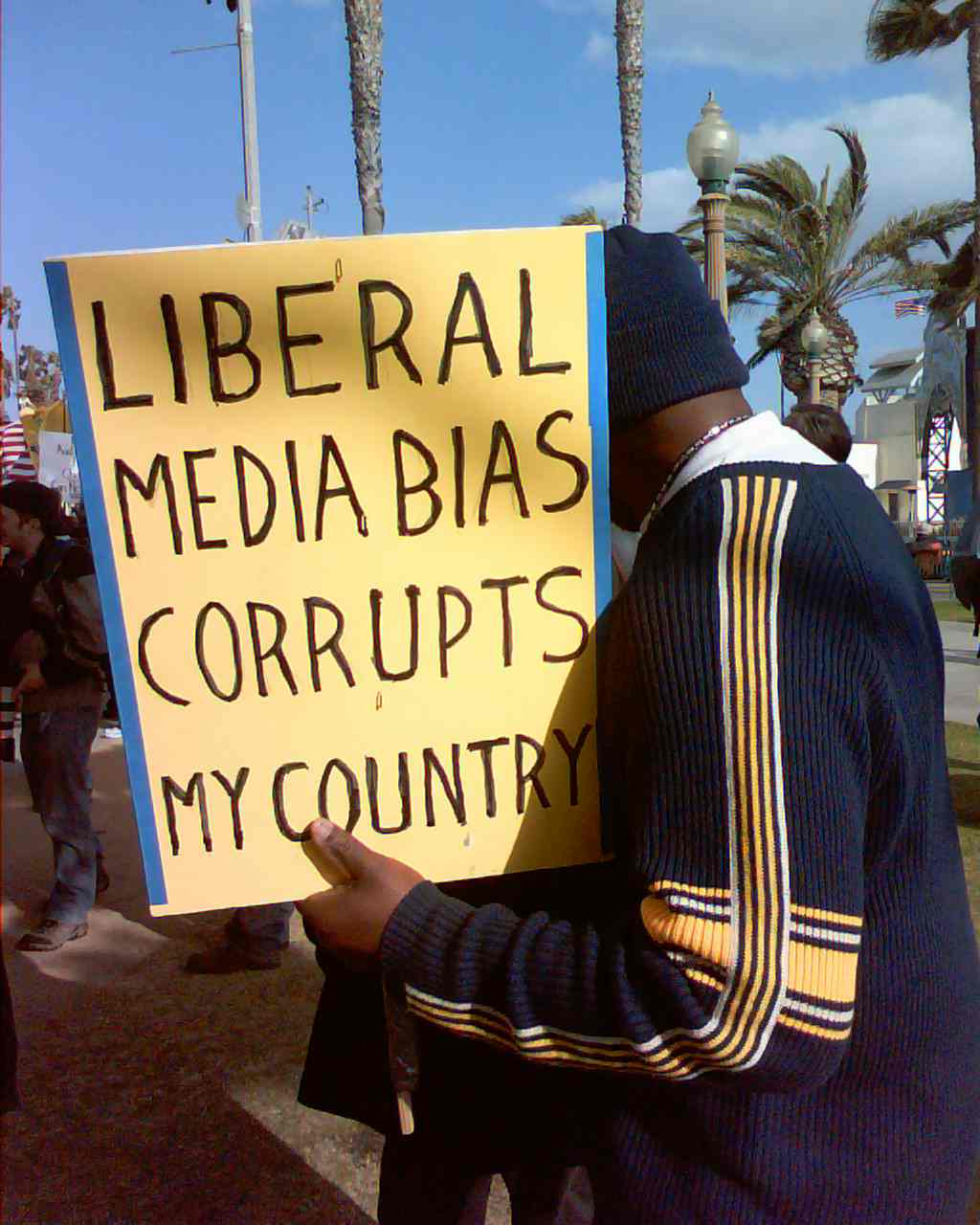 Rob “Mr. Politics” Christensen says North Carolina politics has gone from “polarized to paranoid.”   The guy who was the first — and I think ONLY  — member of the news media to ever be physically removed from a NCGOP convention, says we are overreacting to what he and his comrades have been doing:

[…]Which brings me to the conservative fantasy – being flogged by Pope, Gov. Pat McCrory and other Republicans: that there is a vast Democratic conspiracy to take them down.

Never have the Democrats had less clout in North Carolina. They have lost control of all three branches. The state Democratic Party is in disarray. The party’s sources of money have dried up. No new leaders have stepped forward. It’s best response so far has been getting arrested – a tactic traditionally reserved by the powerless in societies.

And how did this vast Democratic conspiracy develop you might ask?

Faced with what they knew would be an unstopped onslaught of Republican-backed legislation , liberal groups held a strategy session in December on how they might slow it down.

A three-page memo was prepared by Jessica Laurenz, North Carolina director of America Votes, a liberal group that works with a coalition of other liberal groups.

The memo says the Democrats didn’t have a prayer to pass anything they wanted, but their best shot was in “mitigating” the damage done by Republicans by crippling GOP leaders McCrory, House Speaker Thom Tillis and Senate Leader Phil Berger. The memo lays out numerous ideas, including videotaping GOP leaders’ speeches, hiring private detectives and in other ways attempting to “eviscerate the leadership and weaken their ability to govern.”

Laurenz said she drafted the memo as a talking point and it was never adopted by the group – although McCrory says he is videotaped by opposition at most public appearances, which is typical in today’s politics.

The memo was distributed by Blueprint NC, a liberal group that acts as a clearinghouse for some 50 liberal groups ranging from organized labor to environmental organizations. All this made a splash back in February when a copy was leaked to the news media.

In recent weeks, Republicans have been arguing that any criticism of their policies from any of the 50 or so liberal groups that were on the receiving end of the memo are part of a well-oiled plot to “eviscerate them.”

Criticize them for cutting off benefits for 70,000 people who are losing their unemployment benefits? Left-wing plot to “eviscerate” them.

Critical of their decision to turn down federal funding of Medicaid that would extend health care insurance to as many as 500,000 more people? Left-wing plot to “eviscerate” them.

News media organizations that report the criticisms? Reporters are accused of enabling the plot to “eviscerate” the Republicans.

All of this from some young women dreaming up ways – obviously totally ineffective – to stop the conservative agenda.

So there we have it.

The Republicans in power in Raleigh could not possibly want a smaller government. They are merely puppets of megalomaniac billionaires.

There could not possibly be any legitimate criticism of cutting off unemployment benefits or not extending health insurance.

It is a left-wing plot to “eviscerate” the state’s elected leaders.

We have gone from political polarization to paranoia. Pitiful.

Actually, what is “pitiful” is the dramatic growth in dictation — coinciding with a dramatic drop in real reporting — among members of North Carolina’s dwindling legacy media.

Why should the public at large trust your reporting on the Democrats and the Republicans, when we see a wave of folks moving back and forth between McClatchy newsrooms and Democrat politicians’ press offices?  (Gary Pearce. Rachel Perry. Ferrel Guillory.  That’s just a few. Do I need to keep going?) During the latter part of the Perdue administration in Raleigh,  your legislative correspondent Mark Johnson went from covering the folks on Jones Street to bashing them as Big Bev’s flack.

It’s been so clear that you guys are in the tank for the Round Rev and his Moral Monday circus.  You chomp at the bit to report what Dana Cope at SEANC has to say when he is bashing Republicans.  But when he criticizes the Moral Monday nonsense, and says the GOP has been fairer to state workers than Democrats, you get amnesia.  (Dana WHO?)

You guys have downplayed — and even ignored — the involvement of SEIU and various other national and international radical left-wing groups in organizing Moral Mondays.  You conveniently omit the leftist affiliations of “protesters” you interview.  For gosh sakes, this “local” protest movement has PR representation based in NEW YORK.

In this particular column, Rob, you are dishonestly portraying the legislature’s decision about unemployment benefits.  The Democrat majority had been — for years — extending unemployment benefits, while killing the economic climate in this state.  Fewer people were working — and paying into the unemployment system — so we went into the red quick.  We’ve run up a debt — $4 billion and counting —  that will seriously damage any hope for our kids’ futures here in North Carolina, if it’s not dealt with.  In the real world, you stop spending when you run out of cash.  The unemployment suspension affects only long-term unemployed people, by the way.   The General Assembly majority needs to be applauded for taking a sensible approach to dealing with this crushing debt — equal roughly to one-fifth of the annual state budget.

You are also being incredibly dishonest about the legislature’s vote on Medicaid expansion.  The proposed expansion — to aid the implementation of ObamaCare — had NOTHING to do with people currently on Medicaid.  Our state government is struggling right now to pay the bills for people currently on Medicaid.  The feds have admitted that they don’t know where the money is going to come from to pay for the Medicaid expansions required by ObamaCare.   The federal money — if the state had accepted it — would have paid for the new people for about two years.  After two years, the state would have been dealing with the mess associated with current recipients AND struggling to pay the bills for all of the new people. Again, the legislature acted quite responsibly.

Are we being paranoid when we see material pop up in the pages of NCPolicyWatch, an unabashed left-wing site published by proud statist Chris Fitzsimon, and then conveniently show up in your pages presented as factual news?

Moral Mondays protests are being partly organized by ProgressNC, a left-wing group led by Gerrick Brenner, a recently-departed member of the WTVD NewsChannel 11 newsroom.  When we see you and your TV colleagues disseminating the disinformation in ProgressNC releases, why shouldn’t we think you are giving an old friend and comrade the benefit of the doubt?  Trying to help him out?

Here’s a unique idea.  Stop regurgitating spin from Gerrick and your friends in the Democrat press offices.  Do some research.  Tell us the truth.