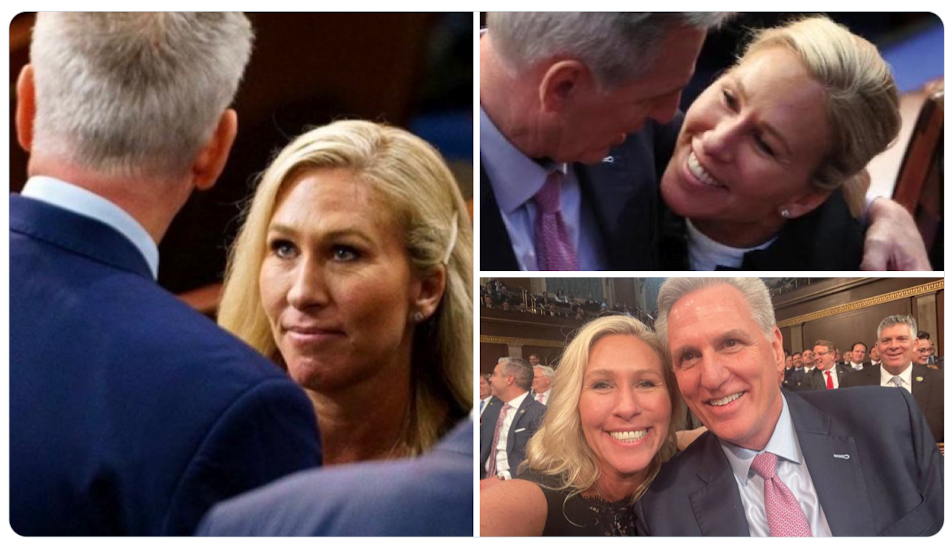 We suffered through years with the horrid Renee “Nee-Nee” Ellmers as our congressional “representative”.  During her decline, but before the fall, Nee-Nee was being talked about for her close relationship with GOP leader Kevin McCarthy.  She got photographed with him looking like a swooning schoolgirl.

What did all that get her?  Apparently – according to a recent campaign report I saw – Ellmers is currently working in a Harnett County drug store.

Georgia’s Marjorie Taylor Greene (MTG) came to Washington as a darling of the MAGA movement.  Those folks, as you know, are polar opposite to the go-along, get-along, you-spank-me-I’ll-spank-you style of McCarthy and his pals.

MTG was regularly standing firm with Matt Gaetz and the rest of the Freedom Caucus providing headaches for Pelosi AND her own party’s leadership.   Now, something is different. 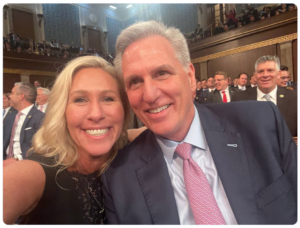 Greene went out of her way to take to the airwaves recently and attack her MAGA friends in the House for holding out on McCarthy. As the pictures above suggest, there is a bit of a flirty, goo-goo look in her eyes when she’s in close range to McCarthy.  Could she be falling for that same mystical, hypnotic gaze that wowed mean little Nee-Nee years ago? 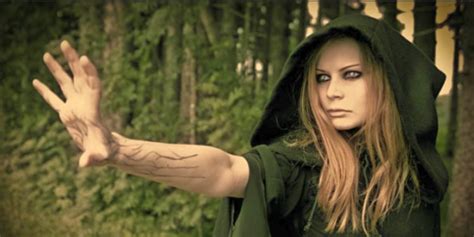 Hopefully, someone will be able to break her out of that spell and get her back to business.  If not, she might not be far off from following Nee-Nee into the drug store business.

One thought on “Is MTG the new Nee-Nee?”