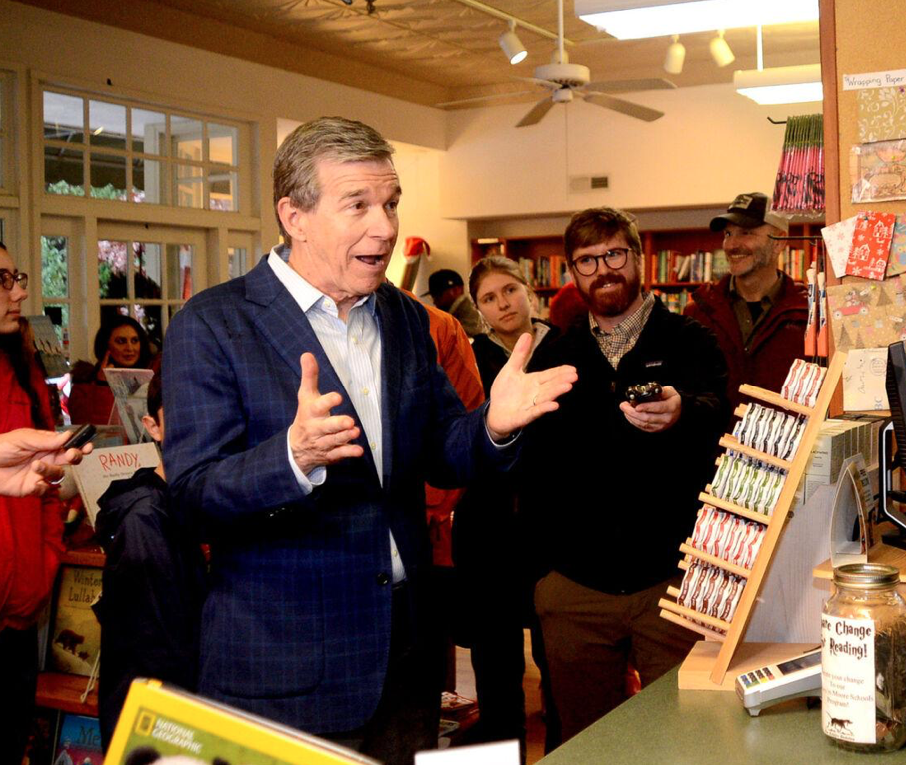 It appears that our Democrat governor and our Republican DPI superintendent are getting their education policy advice from the SAME Triangle-area household. 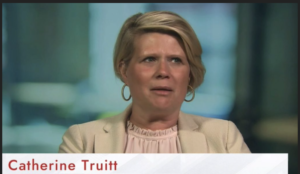 Commentators lament the existence in DC of “The Uni-Party.”  I hate to break it to you BUT it is alive and well in North Carolina state government.

Geoff Coltrane has served Roy Cooper as his “senior education advisor” since June 2017.  Many of you may know that Cooper is a passionate supporter of Critical Race Theory — which teaches that all the world’s problems are tied to whitey oppressing brown and black people. 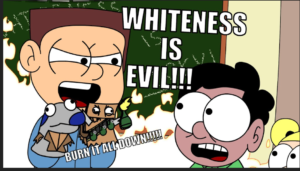 Catherine Truitt, over at DPI, claims she is an opponent of CRT.  The problem is:  she is on record endorsing some recommendations from The National Equity Project which are, essentially, Critical Race Theory.

Sneha Shah-Coltrane serves as Truitt’s Director of Gifted Education and Advanced Programs.  She is listed as one of TWO administrative contacts on the North Carolina Governor’s School website.

As you may have read, the Governor’s School is the target of a lawsuit alleging an instructor was terminated for espousing opposition to Critical Race Theory. 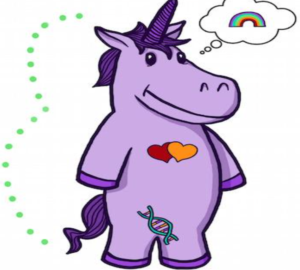 Sneha Shah-Coltrane was reportedly at the center of “The Flying Gender Unicorn” episode at The Governor’s School brought to light by Lt. Gov. Mark Robinson.

(Our site last talked about the Unicorn back in August 2021.)

Hmmm.  A married couple providing education advice to two of our most senior leaders – one Democrat and one Republican.  It’s certainly a heck of a back-channel between the two staffs.