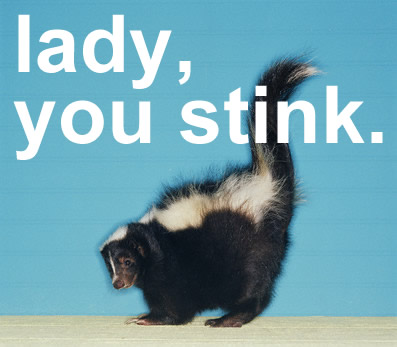 The McClatchy Gang and the other remnants of the mainstream media in North Carolina have heaped praise on Boss Bev for allegedly leaving town in a graceful and dignified manner when Gov. Pat moved in.   I had an interesting conversation today with someone intimately familiar with the inner workings of the new administration in Raleigh.  This source was steamed — to put it mildly.  Apparently, Team McCrory has discovered a rather nasty surprise Bev and her team left for them.

According to my source,  Bev made scores and scores of appointments and personnel shifts the day before her last day in office.  My source says Team Bev installed loads of allies in positions normally reserved for the incoming governor to fill.  In just ONE state agency ALONE, Team McCrory has discovered at least three dozen of these last-minute hires / transfers.   In one case, a person — whose qualifications for the job are unknown — was apppointed by Team Bev as budget director for a cabinet-level agency.  In another case, a new McCrory hire walked into his office on the first day and found someone else there — who had been installed in the same job by Team Bev.

So, what’s the problem, you ask?  Why don’t the Republicans just remove all of these people?  My source tells me that a lot of these Bev hires  / transfers are veteran state employees who can’t simply be terminated.  You have to FIND them another state job.  So, you have to keep the Bev ally as agency budget director, or find another slot to put them in so you can bring in your OWN budget expert.

It looks like we have an intricate effort to sabotage the McCrory agenda from within.

So, while WRAL and McClatchy want to coo over Bev’s “classy” departure, the reality looks a whole lot more like pettiness and vindictiveness.