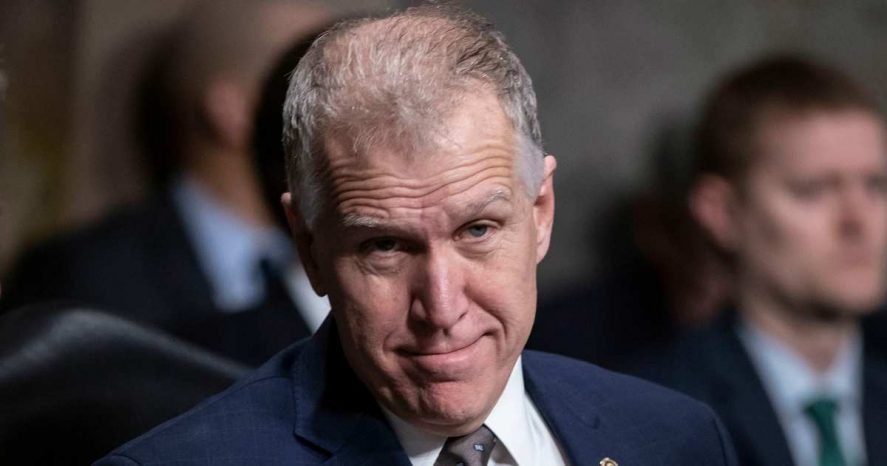 The Democrat the media and the GOPe helped in Alabama is actually faring better than Our Thom.  Robert Menendez (D-NJ), who barely escaped going to federal prison on corruption charges, is doing better than Thom.

Morning Consult runs quarterly polls in each of the 50 states on the popularity of all 100 US senators.  Here’s the meat and potatoes for their Q2 2019 findings:

[…] And in North Carolina, Tillis is 2 points underwater, down 3 points since the first quarter of 2019 and 11 points since Trump took office.[…]

For what it’s worth —  I am hearing that the Garland Tucker team is holding “polling briefings” for key groups of people around the state that are inspiring  more and more interest in Mr Tucker. 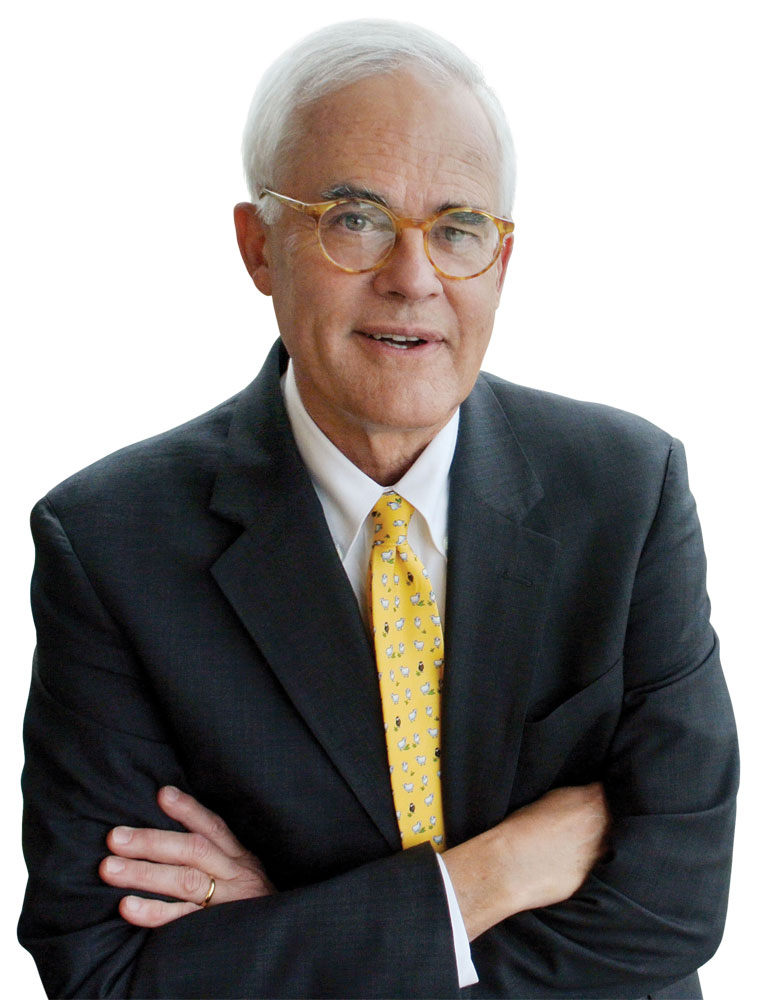 14 thoughts on “Polling: Tillis the MOST UNPOPULAR Senator in DC”