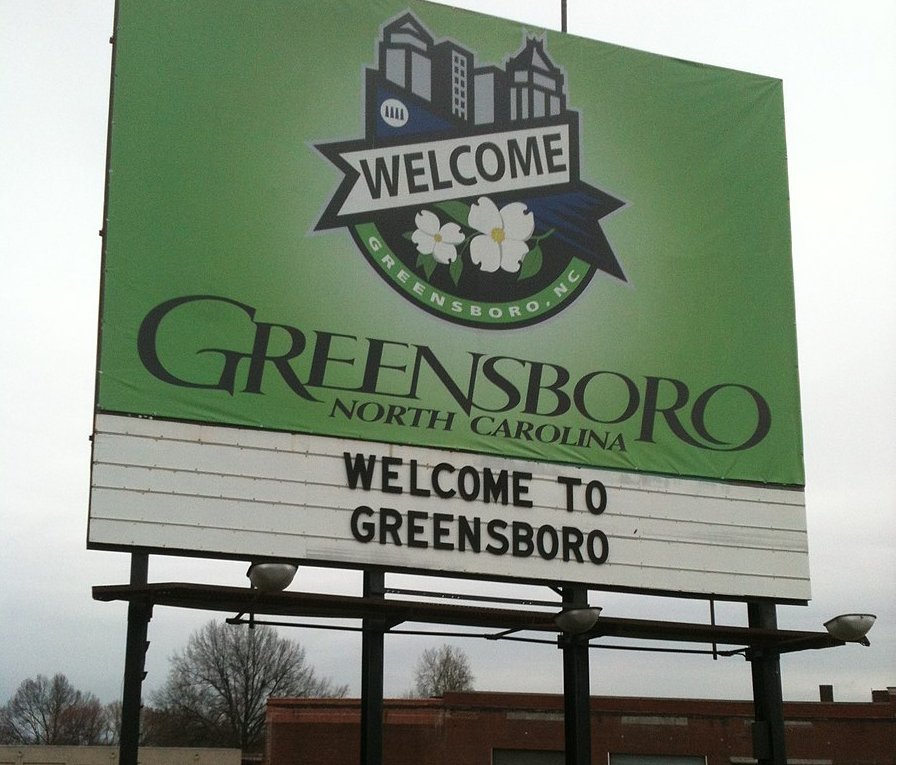 Tillisville appears to be OPEN FOR BUSINESS!

A deal signed within the last few days by the Biden Administration is offering more clues to Greensboro residents about what is to happen at the old American Hebrew Academy site:

The federal government will pay close to $50 million to use the campus of the former American Hebrew Academy in northwestern Greensboro for the next five years, according to a U.S. government spending report. The United States Department of Health and Human Services plans to use the facility to host immigrant children.

AHA’s board announced last month that it had entered into a 5-year contract — with an option for 5 more years — with the USDHHS to provide a transitional campus called Greensboro Global Academy for immigrant children awaiting reunification with family members or others in the U.S.

Five years with an option for FIVE MORE.  Wow. This is clearly not a short-term thing.  The feds are planning to flood North Carolina with thousands of these border-crossers at a time.  Greensboro is the entry point, and the whole operation could go on TEN YEARS OR MORE.

[…]The academy has 100 acres on a gated campus at 4334 Hobbs Road that includes 31 buildings of 412,712 square feet, an $18 million athletic center and natatorium, a variety of athletic fields and even a 22-acre lake. The facility would be used to provide housing, classrooms and recreational facilities for children who are unaccompanied or who are waiting for family members and sponsors.

Two meetings are planned among “stakeholders” involved with the plans to host immigrant children on the campus of the former American Hebrew Academy in northwestern Greensboro.

The meetings are set for on or about July 19, WGHP has learned, but it’s unclear exactly who the “stakeholders” are and the format the meetings might take.

William Scarborough, who has been managing the AHA property, confirmed there would be meetings but referred all other questions to HHS. “It is an HHS presentation,” he said.

An email to HHS did not draw an immediate response. WGHP also reached out to Ron Miller, of Ron Miller & Associates, a public relations firm in Greensboro that was involved with the original announcement and is working with HHS, but a call and email drew no immediate response.

It is uncertain whether these meetings would involve residents or the general public, and, if not, whether such meetings might occur.

No opening date has been announced, and the numbers and other data about the children have not been released by HHS.

The ORR operates about 200 facilities in 22 states and has done so since 2002’s Homeland Security Act. In Fiscal Year 2021 the program handled 122,731 children, its information sheet says.

HHS says the children stay for a few months and receive educational, physical, mental and recreational services. The facility is hiring about 800 people for a variety of positions.

ORR says that in Fiscal Year 2021 about 7 out of 10 children at its facilities were 14 or older, and two-thirds were boys. About half of them were from Guatemala and about a third from Honduras. The rest were from El Salvador and other countries.

There had been reports that the facility would open on July 9 – the original goal was July – but Scarborough said earlier that “no start date has been established, and I can assure you it won’t be July 9. There are no representatives of HHS nor any other agency on campus at this time.”

U.S. Rep. Richard Hudson (R-Concord), who represents the 9th Congressional District, sent a letter two weeks ago to HHS Secretary Xavier Becerra and Office of Refugee Resettlement Acting Director Andrea Chapman to ask about the plan, which emerged as a possibility in May 2021. His letter was cosigned by Ted Budd (R-Advance), of the nearby 13th District, Rep. Virginia Foxx (R-Banner Elk) of the 5th District and the five other Republicans serving North Carolina in Congress.

Neither Budd nor Rep. Kathy Manning (D-Greensboro), whose 6th District includes the facility, has commented on Hudson’s letter, but a spokesperson for Hudson had said he heard about the plan from a constituent. Greensboro officials said they have heard little from residents who were concerned about the facility.

But some residents are expressing concerns:

[…] Mark Hobson, a homeowner in the area, last week expressed concerns about the numbers – and the ages – of children who might be housed at the facility. He said he and some of his neighbors were concerned about how the facility might affect their home values, which can range into the high six figures. “What would happen to property taxes then?” he asked. “I love this city.”

Hobson, who says he totally supports legal immigration but thinks the current border control to be “crazy,” also pointed out the data HHS discloses about its facilities and begs questions about what the actual population might be.[…]

2 thoughts on “$50 mil. , 5-yr deal signed by feds to house border-crossers in Greensboro”