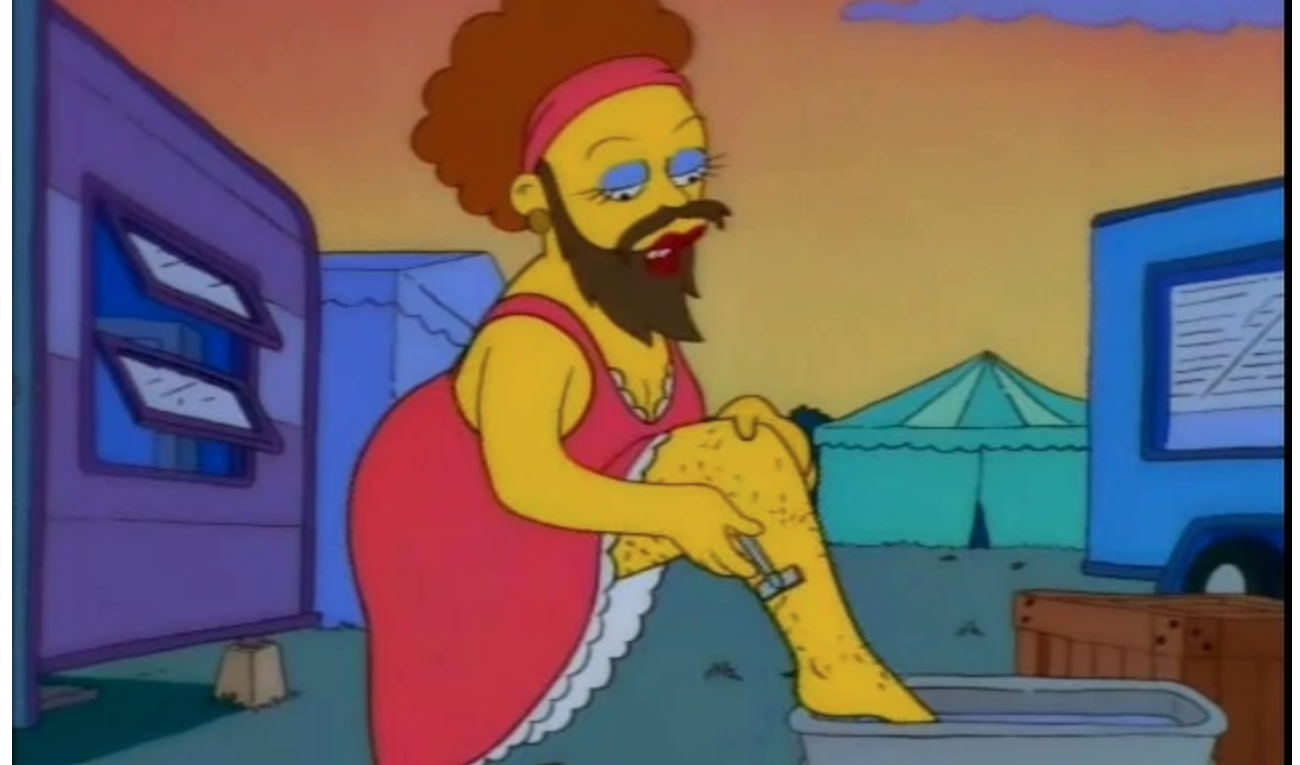 All of us who have fought and scrapped with insurance companies to get something covered / paid for REALLY ought to, um, *appreciate* this story:

State Treasurer Dale R. Folwell, CPA, and the State Health Plan (Plan) Board of Trustees (Board) announced today that the Board will not enforce the Plan’s benefit exclusion regarding treatment or studies leading to or in connection with sex transition or modifications and related care. The Board’s action was in response to a federal court judge’s order in Kadel v. Folwell.

“We obviously disagree with the judge’s order that is, in essence, assuming responsibility for determining plan benefits for sex transition operations. We’re also disappointed the court decided to stop the case from being heard by a jury of North Carolinians,” Treasurer Folwell said. “However, I’ve always said that if the legislature or the courts tell me we have to provide for sex transition operations and treatments, I would.” […]

That’s right.  You and I and all state employees are being forced to finance nonsense like this.  (Ahem. *Now, about that co-pay.*) 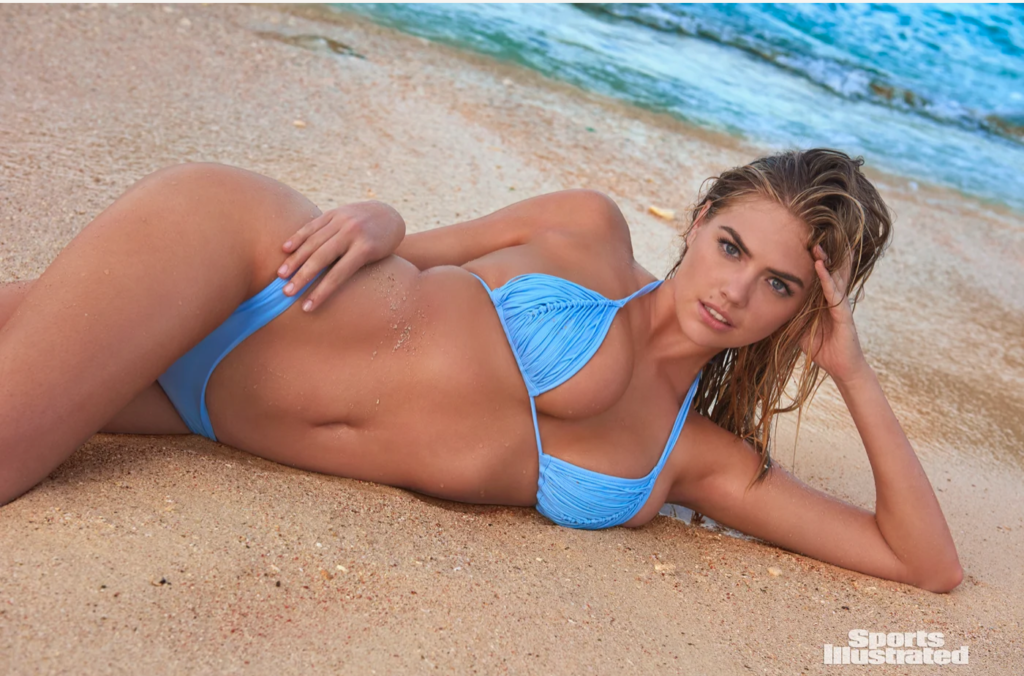 […] The Plan’s exclusion of surgical and hormonal treatments related to the diagnosis of gender dysphoria was first instituted in the 1990s. In December of 2016, in response to anticipated updates in federal regulations (that were later halted), previous State Treasurer Janet Cowell and the Board at that time voted to not enforce the exclusion for only one year. That vote occurred approximately three weeks prior to Treasurer Folwell taking office. The benefit change expired at the end of 2017.

“Since my first day in office, we’ve been trying to lower health care costs for those that teach, protect and otherwise serve,” said Treasurer Folwell. “We’ve been battling the hospital cartel to provide transparent pricing to our members so that they can actually understand what they’re paying for health care. The Board has rightly been about reducing costs and limiting spending to those benefits that do the most good for the most members. This case has always been about protecting the authority of the Board to sustain the Plan for current, future and retired members and nothing else.”

In 2019, the Lambda Legal Defense and Education Fund, Inc., and Transgender Legal Defense & Education Fund filed the lawsuit on behalf of several current and former state employees and their dependents. At the onset of the lawsuit the treasurer requested the attorney general to defend the Plan and the UNC System as required by North Carolina law, but the attorney general refused to represent the Plan, deciding to represent only the UNC System, which eventually settled for an undisclosed amount.  […]

Once again, we have an attorney general, this time governor-in-waiting Josh Stein, picking and choosing what parts of his job he will actually do. 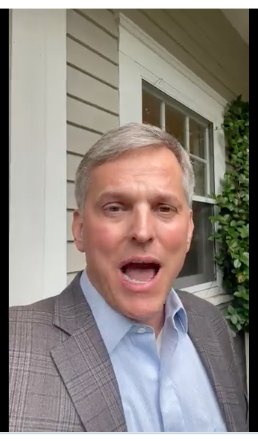 […]The case went to the United States District Court Middle District of North Carolina. There, Judge Loretta Biggs issued an order in favor of the plaintiffs that deprived the Plan of the benefit of a jury trial where experts could transparently debate whether sex transition operations are or are not medically necessary.[…]

FYI — Judge Biggs is an Obama nominee whose nomination was supported by Richard Burr.
MORE:

[…]We believe the judge’s order is legally incorrect, therefore it is now being appealed to the United States Court of Appeals for the Fourth Circuit.

“I strongly respect the rule of law,” added Treasurer Folwell. “So, until it is no longer in force, I must comply with the court’s order.”

The State Health Plan, a division of the Department of State Treasurer, provides health care coverage to more than 750,000 teachers, state employees, retirees, current and former lawmakers, state university and community college personnel, and their dependents. 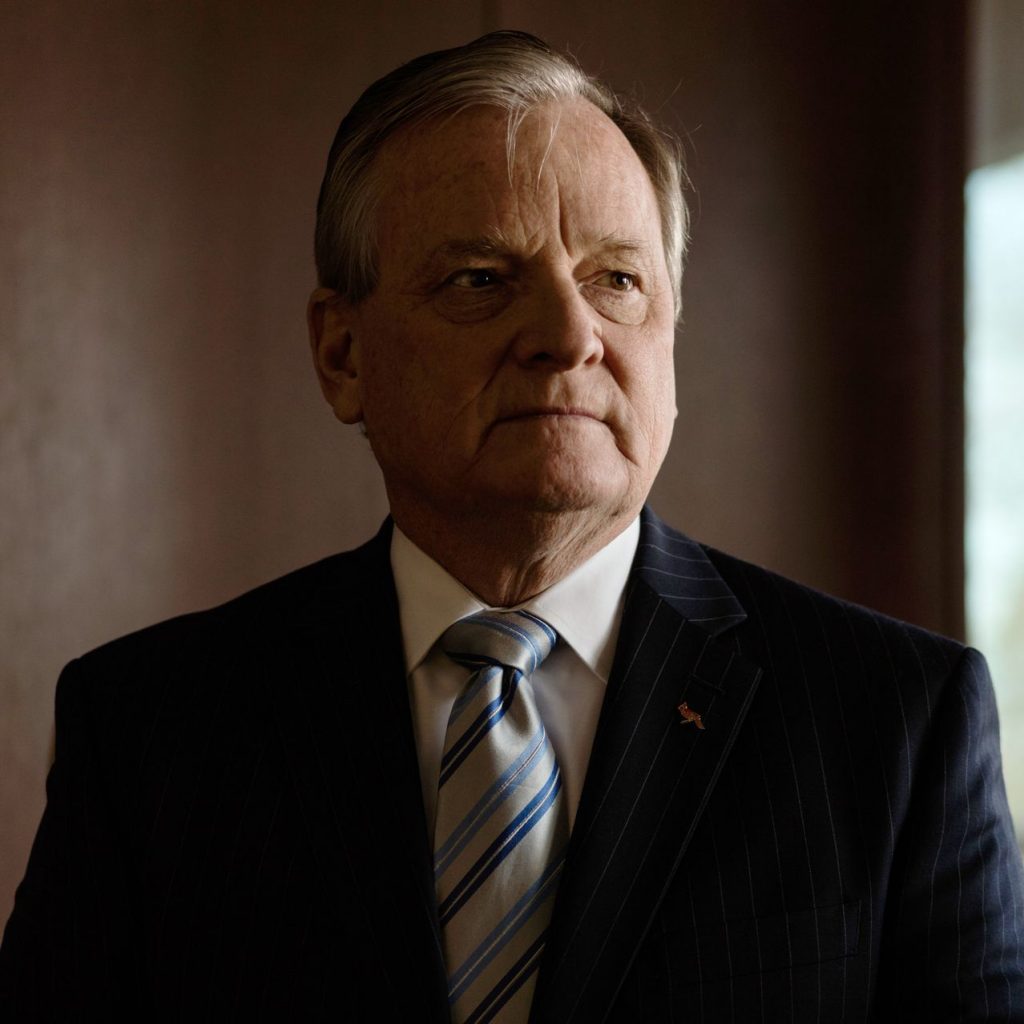 2 thoughts on “*What’s the co-pay to look like Kate Upton?*”