When someone tells you that, what does it really mean?   Translation: ‘Oh, you’re an idiot clearly not smart enough to understand the words coming out of my mouth.’

ncies or creating laws and regulations that have NO basis in the U.S. Constitution.

In 2013, congressman Robert Pittenger told all of us frustrated with a lack of action on things like ObamaCare and amnesty that we just don’t understand politics.

This campaign season, state Rep. Nelson Dollar has questioned the legitimacy of his primary opponent because (1) he has no government experience and (2) clearly does’t understand the complex nature of government. 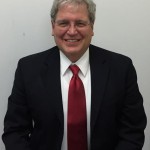 Now, we have a REPUBLICAN county commissionr in Stanly County lecturing opponents of the dubious ConnectNC bond issue about ”how government works.”  Commissioner Peter Asciutto asks an anti-bond spokeswoman, on the linked video, about the,um, wisdom of abiding by the GOP platform’s fiscal conservatism planks or ”listen[ing] to the elected officials in Raleigh.’

The people who founded this country NEVER intended to have the common people taking direction from government.  They intended for average citizens to define government’s role and empower it enough to perform that role. 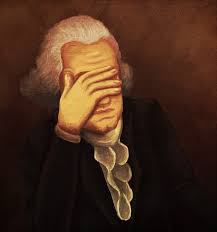 It’s way past time to deal with the arrogance of the governing class.  If they continue to assert that we aren’t capable of understanding the, um, complexity of what they do, we can certainly make them understand the concept of UNEMPLOYMENT.  In March, May or November.

2 thoughts on ““YOU just don’t understand.””