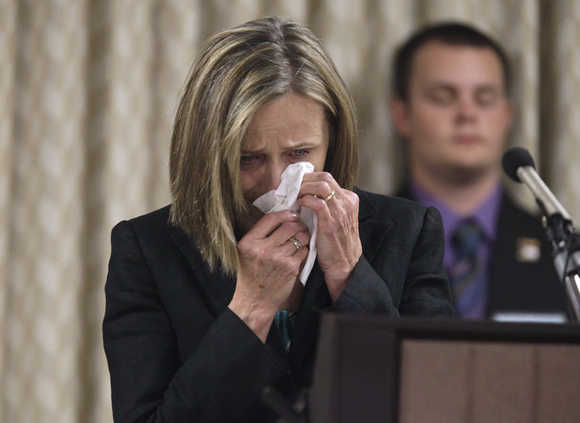 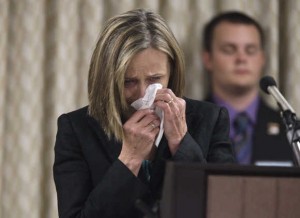 The NCGOP effort to play up the DOT Auto-Pen McScandal  took a turn for the worst today.  For their efforts, GOP senators earned media coverage featuring full color photos of crying women and sound bytes from legislators berating said women. (Awfully nice PR work, guys, in an election season where the Democrats are accusing you of being mean to women.)

In government, letters get signed ALL the time by staffers acting on behalf of their boss.  Actually, it is quite rare to get a letter actually authored and signed by a politician / politico / senior bureaucrat.

In this case, there may be some sleaze behind these letters.   I personally believe the path to getting to the bottom of this sordid story starts with Speaker Thom Tillis, Senator Stan White (Marc Basnight’s heir) and THIS ITEM from the Outer  Banks’ Truth or Dare blog.

Sending these two women up to Jones Street to get berated  and publicly humiliated  was nothing short of disgusting.  Don’t pee on my leg and tell me it’s raining.  These ladies did not dream this scheme up on their own.   Somebody with seniority TOLD them to do it.

Senator White and Rep. Tillis are two  who definitely need to be dragged up in front of the cameras and berated until they cry.   (At least if you really want to get to the bottom of this whole thing.)