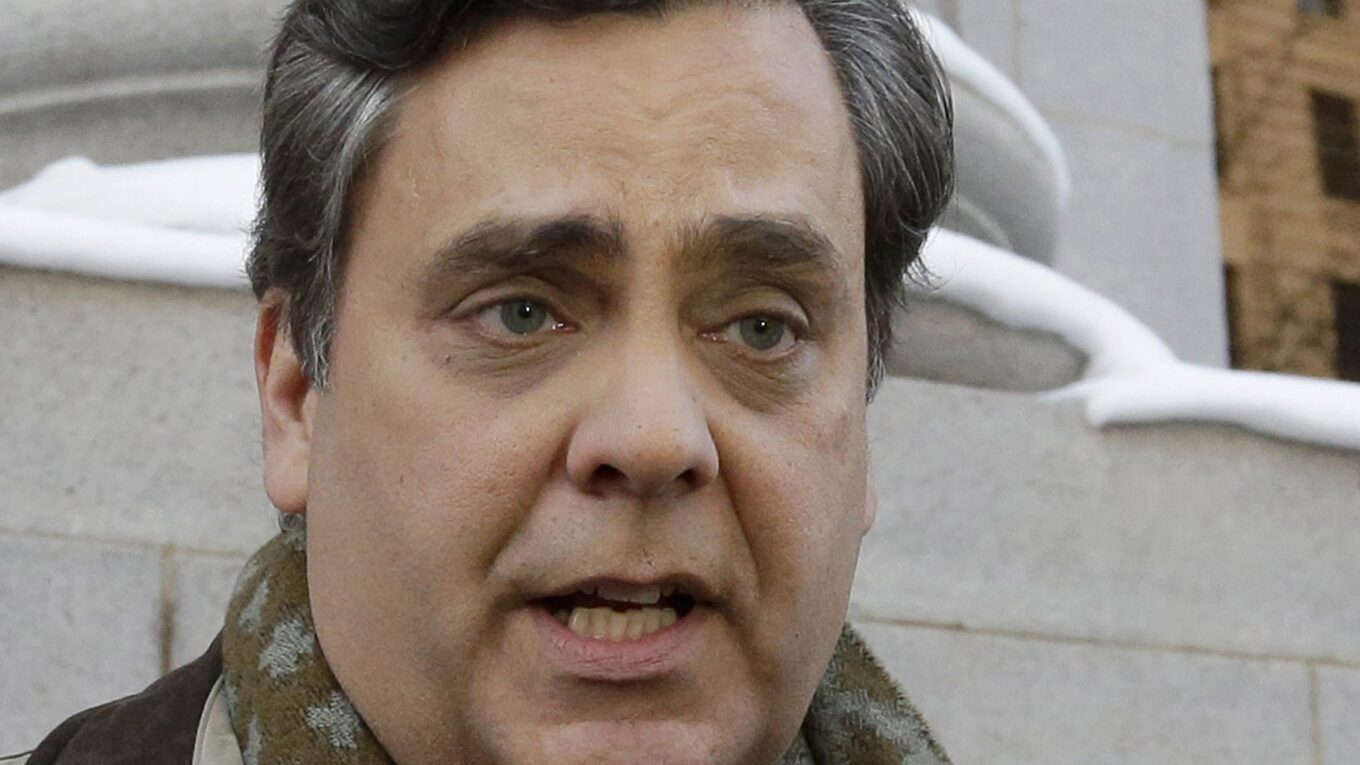 That’s the very question being asked by George Washington University law professor Jonathan Turley.  Turley is a renowned liberal who occasionally makes some sensible points on things of a legal nature:

Turley, who said he does not support the GOP’s challenge of the election results, asked “why on Earth” someone would oppose reviewing why there were so many issues with the 2020 election.

“It is the very same law used in the same way as Democrats in past elections,” Turley said of the GOP’s challenge. “Now, that doesn’t mean that this is right. I don’t support this challenge. I don’t think there is a basis for it, but it is being done under this federal law. Now, there is a separate issue as to whether that law is itself constitutional. That debate has raged literally for decades.”

Turley did say he supports a commission to review the election to resolve the problems in the future.

“I don’t see the value of having a 10-day period of auditing. We have had just dozens of courts looking at these issues. But I agree there is a reason to have a commission. But that commission will take a long time,” he advised. “These are comprehensive issues. I don’t understand why people would oppose such a commission. This has been a unique election in its reliance on mail-in voting but also the use of different systems. Why on Earth would we not want to review that? Isn’t this important enough for us to look at the problems that did occur, and there were problems, and resolve them? It has nothing to do with who the next president is. The next president is going to be Joe Biden.”