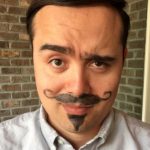 Phil Law is one of three candidates seeking the 3rd congressional district’s GOP nomination.    He’s appeared on this site before.  Getting all flexible and creative with his racial identity.  Filing for the 3rd district congressional race — even though he lives 60 to 80 miles outside the district in Wake County.

And now, there’s THIS. 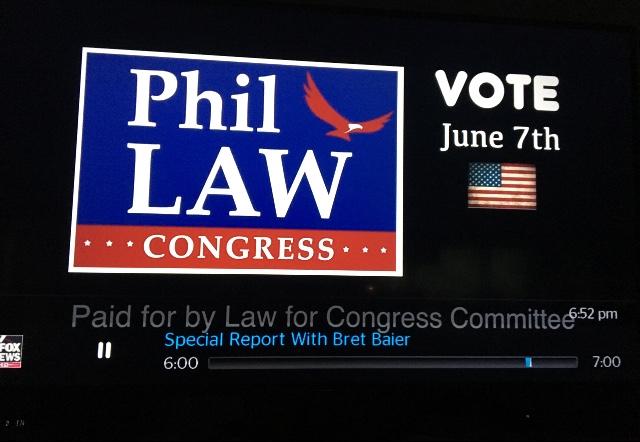 Yep.  Somebody apparently forgot to update his commercials.  He ran in 2016 when primary election day was June 7.  This year, the congressional primaries are on May 8. 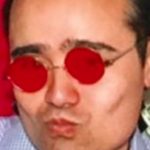 I can see it now:  Low-information voters galore flocking to schools and churches all over the 3rd district on June 7 trying to vote.  After all, that’s when Phil told them to show up.