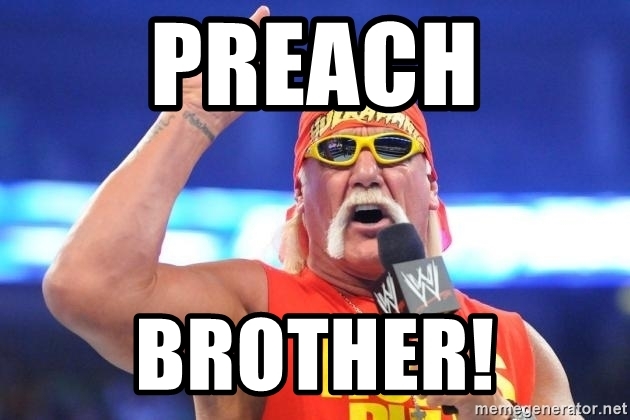 Some things we’ve learned this week:

Elections and voting have been so dumbed-down that you can lie and steal 364 days a year, spend one day “praising Jesus,” and get reelected for LIFE.  Our government has its tentacles so deeply into every aspect of our lives.  That requires lots of lobbyists with cash.  Lobbyists and their cash can protect these crooks and liars from the angry little people on election day.

Without federal grand juries and guys and gals in stenciled windbreakers, we — as a state — are screwed.  The liars and the crooks have us cornered and surrounded.

2 thoughts on “We REALLY need the feds in here.”